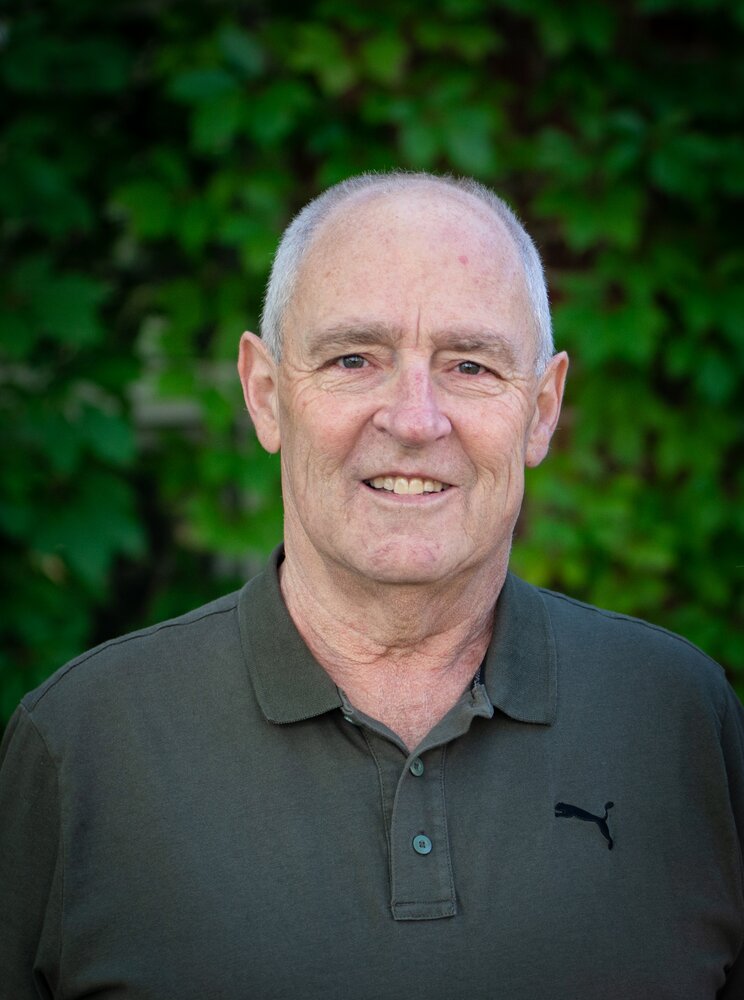 Please share a memory of Gregory to include in a keepsake book for family and friends.
View Tribute Book

Greg Cook, 73, of Fredericton, NB, passed away on August 6, 2022, after bravely and quietly battling cancer.

He was the first of six children, born to parents Wendell and Marjorie Cook, on May 19, 1949, in Pennfield, NB. After living in Saint John for 12 years, the family moved to Fredericton, where Greg graduated from Fredericton High School in 1967. He received a degree in mechanical engineering from the University of New Brunswick in 1973 and got his first engineering job at Sydney Steel that same year. Upon returning to his native New Brunswick in 1974, Greg embarked on what would be a lengthy and rewarding career. This included time as an engineer at NB Power, a long run with the provincial government’s Supply and Services department, and project manager for the City of Fredericton and the Beaverbrook Art Gallery. Sitting still didn’t suit him, and after several “one day retirements”, he enthusiastically worked up until his death.

Greg touched many lives over the years, some well-known (leaders and politicians), some famous (Willie O’Ree and Bo Derek), but most just regular folks who he saw at work, or church, or from his bench at the market every Saturday. He spent a lifetime in service to others, with a special place in his heart for the intellectually challenged, the disadvantaged and the marginalized. He gave countless volunteer hours to Brunswick Street Baptist Church, Jobs Unlimited, Fredericton school board, Crandall University, and a multitude of others.

His talents were varied, often underappreciated, and certainly not flaunted. He loved music, had a good-to-quite-good singing voice and knew the words to almost every song ever written. He was a dancer, most enthusiastically with his granddaughters; a poet, a witty raconteur, and a one-time movie actor. He was quite an athlete: a solid shortstop, an alleged gymnast, and a definite possessor of old-man strength. He was a sneaky bridge player, a math tutor, a terrific cook and always insisted that the only things you need to know to be a mechanical engineer are “F=ma” and “you can’t push a rope”.

The lives Greg touched the most, of course, were his family. He was a loving husband for 50 years, the greatest father of all time (at least in the opinion of his three sons), a cherished “Papa” to his nine grandchildren, and the solid rock of the extended Cook family.

Through all the years, and all his varied roles, Greg became known as the guy who could reliably and honorably get things done. His motto was “you’re only as good as your word” – and he lived it every day. His life and character were underpinned by his steadfast Christian faith, living out the words of Philipians 3:13-14: “Forgetting what is behind and straining toward what is ahead, I press on toward the goal to win the prize for which God has called me heavenward in Christ Jesus”.

The family will be holding a visitation at the Beaverbrook Art Gallery on Friday, August 12 from 4:00 -8:00pm. The funeral will take place at Brunswick Street Baptist Church on Saturday, August 13 at 2:00pm. In lieu of flowers, donations can be made to Crandall University for the Cook Family Bursary, or a charity of your choice. Personal condolences may be offered through www.yorkfh.com