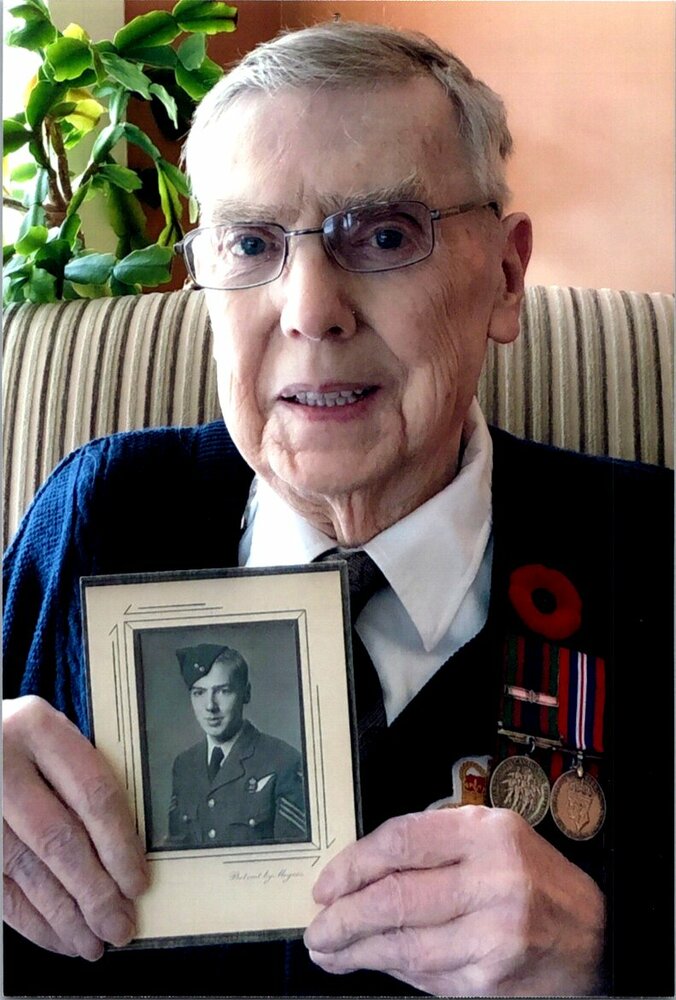 Donald Albert Brewster (Born March 08,1926) passed away on May 15,2022 at the DVA Veterans Health Unit, 680 Priestman Street Fredericton NB. He was born in Moncton New Brunswick, to Pierce John Brewster and Elsie (MacMullin) Brewster. He is survived by one daughter, Laurie Allison and sons, John Douglas, Gordon Donald and James Malcolm. He is also survived by his brother, George. He was predeceased by his parents, son, David Robert and his sister, Catherine.

Don served with the RCAF, was a consultant working for the Province of New Brunswick and other corporate entities, writing and rewriting operating and instructional manuals for information systems, an entrepreneur owning a grocery store in Fredericton North, but most of all he was a writer and an author. He loved to write stories, poetry, and actually wrote, designed, published and distributed two children’s books – Oland the Unwise Owl and How Willy Became an Explorer.

At Don’s request there will be no visitation, however there will be a private committal service at a later date. York Funeral Home has been entrusted with the arrangements. Personal condolences may be offered through www.yorkfh.com

Share Your Memory of
Don
Upload Your Memory View All Memories
Be the first to upload a memory!
Share A Memory
Send Flowers