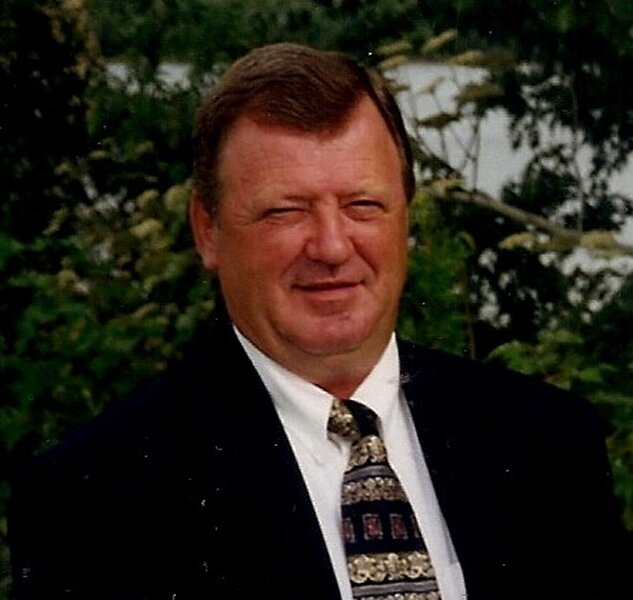 It is with great sadness that we announce the unexpected passing of Charles “Charlie” Everett Bowlen at the Dr. Everett Chambers Hospital on Friday, April 29, 2022. Charlie was born on December 17, 1945 to Evelyn (Donovan) Bowlen and Charles H. Bowlen in Fredericton, NB. He was a lifelong resident of Fredericton and was proud of his Barkers Point and Devon upbringing. Charlie had a love of life and enjoyed socializing with family and friends. He was well known as the sole owner of Bowlen’s Catering, which he retired from in 2006. He was an avid sportsman, playing baseball from 1950-1969 and played softball for many years after that. He started playing hockey at the age of seven years, retiring from the Old Timers Hockey in 1998. Charlie bowled in several leagues and also on a team of family members: Charles Sr., Uncle Joe, brothers, Terry, Mike and Tim, starting in 1962, retiring in 2005. He was Past Treasurer and Member of the Nashwaaksis Lions Club for 49 years. In his later years, Charlie took pleasure in sports on tv and especially Sunday afternoon races.

Charlie was pre-deceased by his parents and parents-in-law, as well as, his brother, Terry and brothers-in-law, Robert Bowes and Rusty McArthur, and his sister-in-law, Mona Bowes.

Visitation will take place at York Funeral Home, 302 Brookside Drive, Fredericton, NB on Friday, May 6, 2022 from 6-9 pm.  There will be a Lions Memorial Service at 5:30 pm. A Funeral Mass will be celebrated from St. Anthony’s Parish on Saturday, May 7, 2022 at 11 am with Father John Jennings as celebrant.  Those attending the visitation or service will be required to wear a mask.  Interment will take place in St. Anthony’s Cemetery.  A reception will follow the interment in the Church Hall. For those who wish, donations in memory of Charlie can be made to the Heart and Stroke Foundation of New Brunswick or Canadian Diabetes Association. Family would like to thank the Drs. And nurses of 3 East and the ICU Unit (4th floor) for their compassion and care shown to Charlie. Personal condolences may be offered through www.yorkfh.com