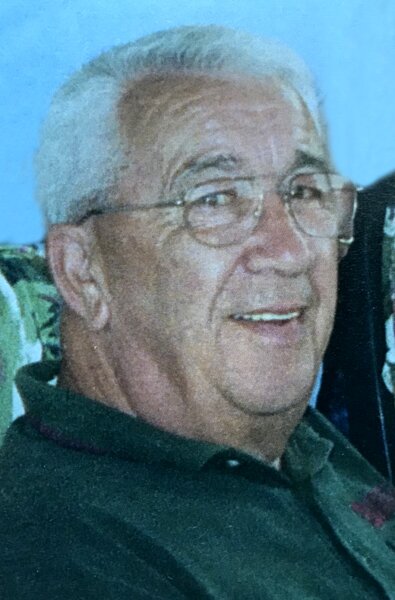 The passing of Charles “Charlie” Irvine Kenny of , NB, husband of Pamelia “Pam” (Grant) Kenny occurred on Sunday, January 30, 2022 at York Care Centre.  Born on February 1, 1935 in , he was the son of the late Edward and Helen (Kieley) Kenny.

Charlie began his successful career in the heavy trucking industry as one of the first employees of Mack Maritime Atlantic in 1959.  He travelled the roads throughout Atlantic Canada as a representative for the company and at the same time, acquiring friendships that have lasted a lifetime.  Charlie enjoyed hunting and fishing.  With a twinkle in his eye, he would happily share the occasional fish story.  He and Pam enjoyed travelling by travel trailer, bus tour and cruise ships.

Special thanks to the staff at York Care.  Your kindness during Charlie’s stay was exceptional.

A Private Family Service will take place at a later date.  In lieu of flowers, donations can be made to St. Mary’s Anglican Parish, or the charity of the donor’s choice.  Personal condolences may be offered through www.yorkfh.com

Share Your Memory of
Charles
Upload Your Memory View All Memories
Be the first to upload a memory!
Share A Memory
Send Flowers