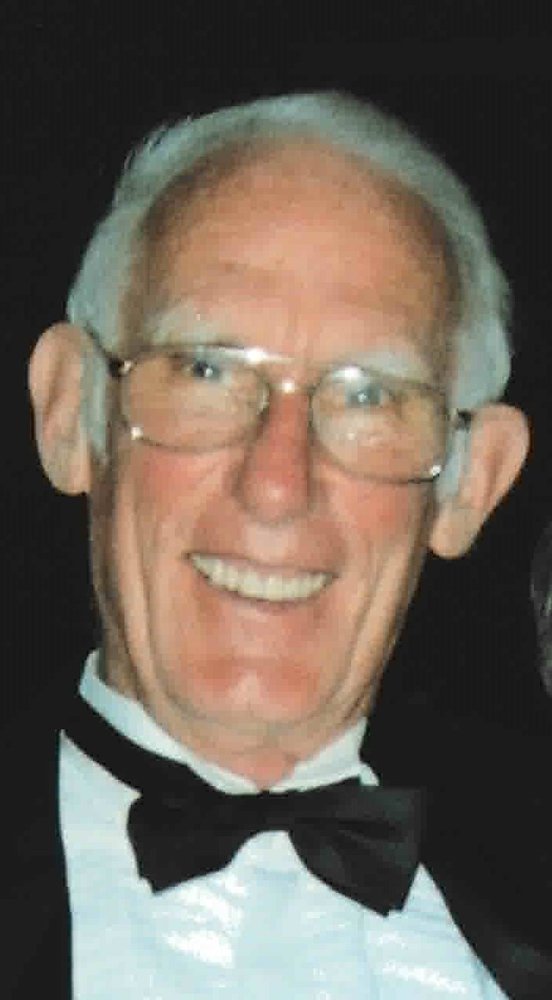 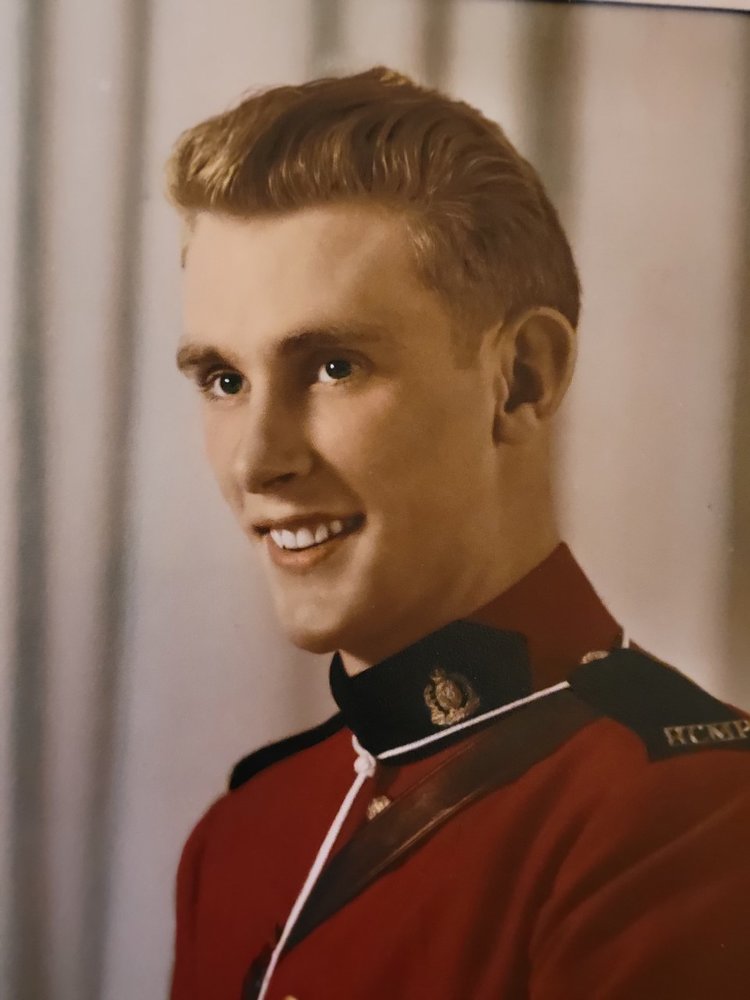 Please share a memory of Michael to include in a keepsake book for family and friends.
View Tribute Book

UPDATE: Celebration of Life scheduled for Saturday, October 8, 2022 at 2 pm.

Register here if you would like to view the live webcast

Mike was born in Victoria, BC and lived there until he joined the RCMP in October 1953. He was posted to Churchill, Manitoba where he met his first wife, Mary Helen Johnston. He began his career path as a dog master in Corner Brook and later carried out that role in Fredericton. It was here that Mike became the first Division Staff Relations Representative (DSRR) for the RCMP in New Brunswick. He was extremely dedicated to improving the members’ rights to good conditions of employment. He retired from the RCMP in 1990 and became a Life Member of the New Brunswick RCMP Veteran’s Association.

Donna and Mike, together, became active members of their community and always enjoyed the company of their many friends and business associates. Mike could often be found sitting with his coffee buddies, bragging about his grandchildren or watching the six o’clock news with Donna. Those who had the pleasure of knowing Mike will remember him for his sense of humour and his dedication to climbing ladders (against everyone’s wishes in his later years). Mike will continue to be held fondly in the memories of his coffee buddies, travelling companions, neighbours, friends and family.

A Celebration of Life will take place at York Funeral Home, 302 Brookside drive, Fredericton on Saturday, October 8, 2022 at 2 pm. In lieu of flowers, the family requests donations in support of Hospice Fredericton. The family would like to express special thanks to the staff at the DECH, the Saint John Regional Hospital, and at Shannex Brunswick Hall and Tucker Hall. If you would like to donate or offer condolences, please visit www.yorkfh.com.

Celebration Of Life (at a later date)

Look inside to read what others have shared
Family and friends are coming together online to create a special keepsake. Every memory left on the online obituary will be automatically included in this book.
View Tribute Book
Share Your Memory of
Michael
Upload Your Memory View All Memories
Be the first to upload a memory!
Share A Memory
Send Flowers