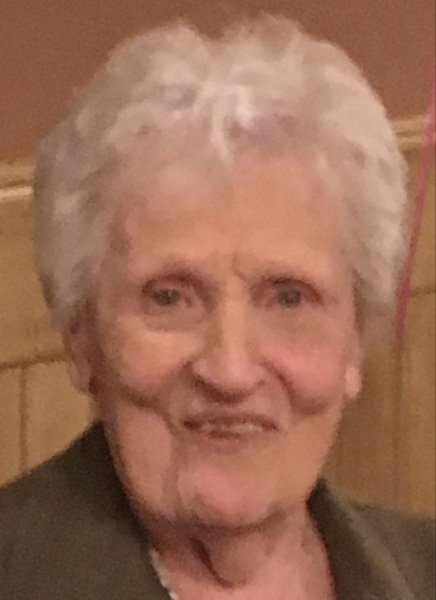 The death of Shirley Kathryn Leachman occurred at Neill Hall Shannex on Thursday, April 22, 2021.  She was born on March 4, 1930 in , the daughter of the late Frank and Laura (Pike) Pickard.  She was the wife of the late Vaughan Leachman.  In addition to her parents, she was predeceased by her brother, Dan and his wife, Dorothy, and her nephew, Tim Sparkes.

She had much love for her great nieces and great nephews, as well as her great great nieces and nephews.  She also had a special friendship with Diane Peters and Rita Clark.  Shirley Vaughan owned and operated Leachman’s Grocery Store for many years.  She was an avid bridge player and a member of .

Her family and friends would like to sincerely thank Dr. McKim, the staff at the DECRH and Neill Hall for the wonderful care Shirley received while she was a patient at those locations.

As per her request, there will be no funeral service.  Arrangements have been entrusted to York Funeral Home.  For those who wish, condolences may be made through www.yorkfh.com