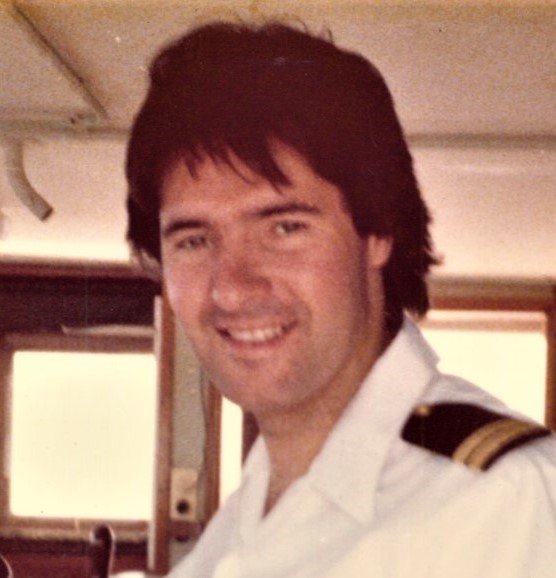 The passing of Michael Ross Currie, 74, of Fredericton, NB, occurred on Wednesday April 21, 2021 at the Dr. Everett Chalmers Regional Hospital.  Born on June 13, 1946 in Fredericton, NB, he was the son of the late Chester and Jean (Carlisle) Currie.  Michael led a full and adventurous life. He was a father of three, grandfather of four, sailor (Navigator, Pilot, Ferryman, Mate and Master), orderly and RNA. He worked and lived across the world from Fredericton, Boston, Vancouver, Ireland, and sailed many seas.

Michael was predeceased by his loving wife, Mary Currie; and his brother Russell Currie.

A special thank you to Marlene (his rock), Melanie (his favorite), Tamara, Lucy, Cathy and all the others who cared for Michael over the past decade.

Arrangements have been entrusted to the loving care of York Funeral Home. Due to Covid restrictions, a graveside service will be arranged later in the year. Personal condolences may be offered through www.yorkfh.com