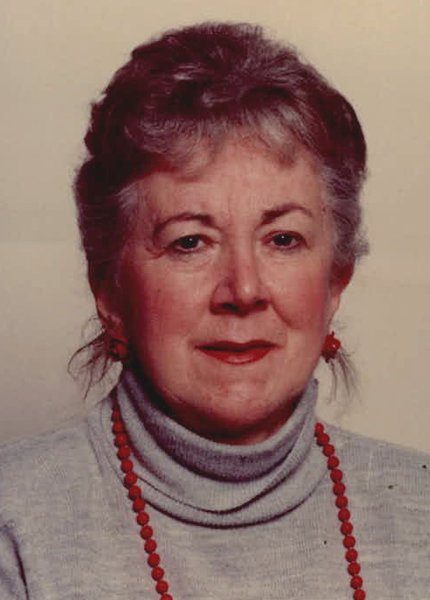 The passing of Constance "Connie" Dorothy Makrides of Fredericton, NB, wife of 65 years to Marios Makrides occurred on Wednesday, February 3, 2021 at Dr. Everett Chalmers Regional Hospital.  Born on January 14, 1936 in Fredericton, NB, she was the daughter of the late Herbert and Hilda (Jefferson) Bemrose. In her earlier years, Connie taught school in Cyprus, before coming back to Canada with her husband. Connie taught piano to many students in Fredericton.

In addition to her husband Connie is survived by her children,  Metros Makrides (Connie Saville) of Comox, BC, Mitzi Makrides (Robert Wilkins) of Fredericton, NB; sister, Iris Neales of Ottawa, ON; grandsons, Joshua Eygenram and Dmitri Makrides; sister-in-law, Lorna Bemrose of Fredericton, NB; several nieces and nephews.  Besides her parents, she was predeceased by her brothers, Kenneth, Ronald, David, Allan and Frank; sister, Doris.

There will be no services by request. For those who wish, remembrances may be made to Parkinson Foundation or the charity of the donor’s choice.  Personal condolences may be offered through www.yorkfh.com

Share Your Memory of
Connie
Upload Your Memory View All Memories
Be the first to upload a memory!
Share A Memory
Plant a Tree