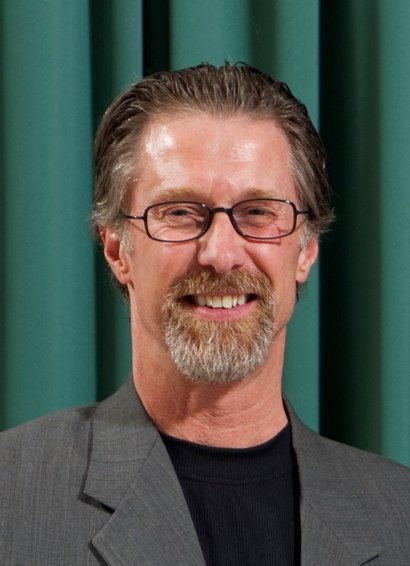 Born in Buffalo NY, to parents Eleanor Pittas, RN, and Nelson Jack Burkard, WWII and Korean War veteran, Jeff was the oldest of 3 children: Eric (Rosa) born one year later, and Wendy Lynn Warren (Ron) born two years after Eric. Jeff graduated summa cum laude from the at Brockport in . He fell in love with and married a remarkable woman, Mary Murray; they were best friends for over four decades before she passed away on October 8, 2014. Jeff worked 32.5 years in several administrative positions in Kinesiology at the of in , and retired on December 31, 2017. In retirement, he lived in in the winter and in the summer. One of his favourite quotes was, “I was too soon old, too late smart”.

Jeff loved life, especially shared with Mary and friends. Jeff could make people laugh one moment and engage people in serious conversation the next. He enjoyed asking questions about being human, and accepted the undeniable truth that all things change. He requested that the following people be listed in his obituary: (to him, they plussed-up the world for the better)

Jeff believed one person CAN make a difference, and hoped that through his actions, he helped make the world a better place. He did not want a memorial service after his passing, instead, contributions to the donor’s choice are always appreciated.

Jeff did make a difference.  His spirit will continue to live on in the hearts and minds of friends and family.

Share Your Memory of
Jeffrey
Upload Your Memory View All Memories
Be the first to upload a memory!
Share A Memory
Plant a Tree