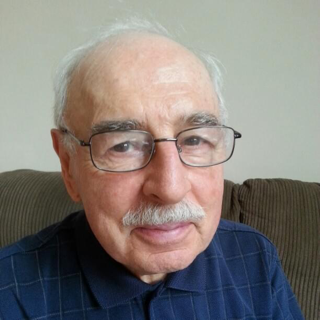 It is with great sadness that we announce the passing of William Douglas Haggart on Saturday, January 23, 2021 at Shannex – Neill Pavillon in Fredericton, NB. To his friends and family, he was known as Will or Bill.  Born in Douglas, Scotland on December 9, 1937, he was the son of the late Douglas S Haggart and Robina Shanks.  He worked as a Town Planner in various positions throughout England and Ireland before moving to Canada in 1975.  At the time of his retirement in 1999, he was a Tourism Officer with the Dept of Tourism at Mactaquac Park.  He was a member of several societies, Fredericton Society of Saint Andrew, Saint John Ambulance, York-Sunbury Historical Society, St John River Society and the Keswick River Society.    He was an active outdoorsman and an avid competitive swimmer.  He was also a member of the St. Paul’s Anglican Church in Zealand for many years.

Arrangements are being taken care of by York Funeral Home.  A private graveside service will take place at the Keswick Cemetery in the spring.  In lieu of flowers, remembrances may be made to a charity of the donor’s choice. Personal condolences may be offered through www.yorkfh.com

Share Your Memory of
William
Upload Your Memory View All Memories
Be the first to upload a memory!
Share A Memory
Plant a Tree