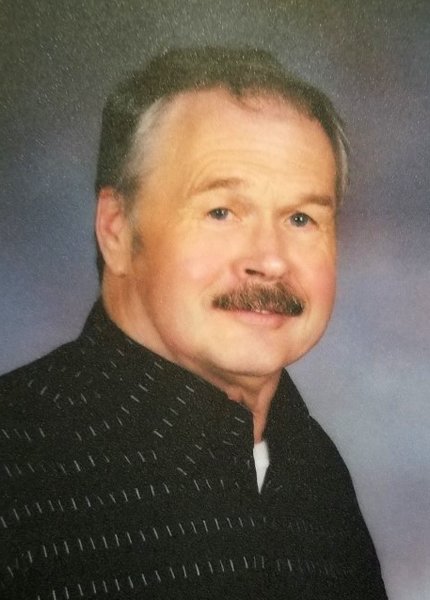 The passing of Cleveland Edward Hovey of Fredericton, NB, husband of Anne Marie Hovey, occurred on Saturday, January 23, 2021 at York Care Centre.  Born on September 25, 1944 in Ludlow, NB,  he was the son of the late Karl and Eunice (Palmer) Hovey. Cleve was a Truck Driver, he worked for various companies.

The family wish to express their gratitude to the staff and volunteers of York Care Centre Tower 3 for the care and compassion that was given to Cleve.

Although there will be no visitation or funeral at this time by request; a Private Family Interment will take place at a later date.  For those who wish, remembrances may be made to York Care Foundation.  Personal condolences may be offered through www.yorkfh.com

Share Your Memory of
Cleve
Upload Your Memory View All Memories
Be the first to upload a memory!
Share A Memory
Plant a Tree