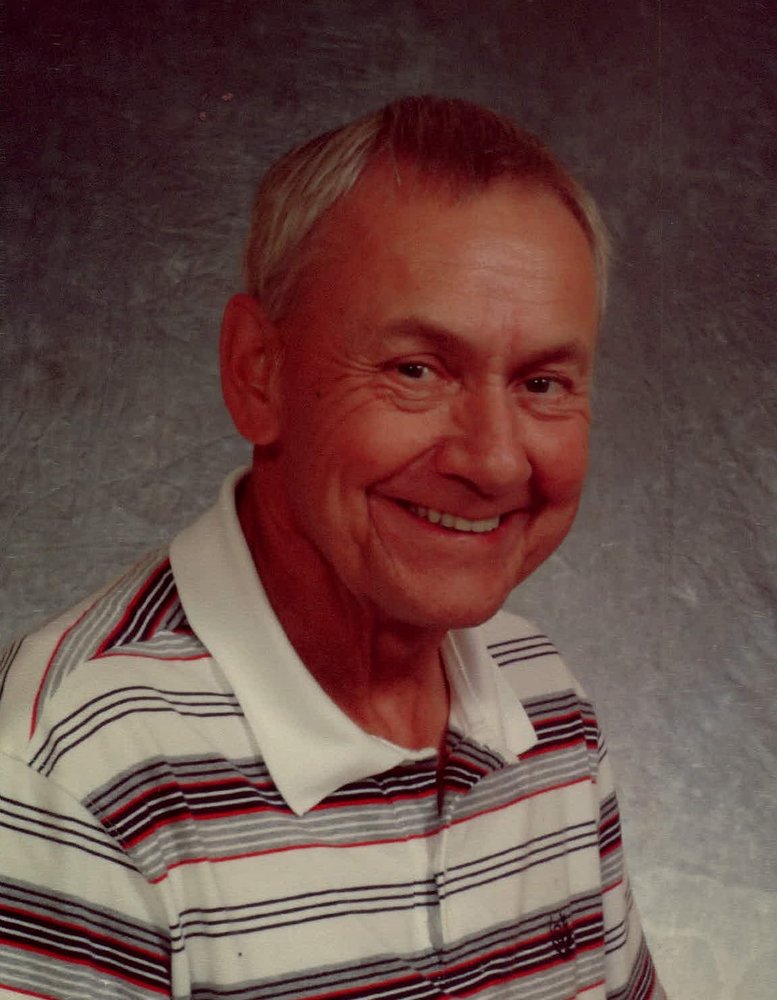 It is with great sadness that the family of Alexis Joseph “Alex” Arseneau, husband of Anne-Marie (Cool) Arseneau, announces his passing at the Doctor Everett Chalmers Regional Hospital on Thursday, December 24th ,2020. Born on July 20th, 1936 in Tracadie, NB. Alex was one of 14 children of the late Mederic and Alexina (Gautreau) Arseneau.

Alex graduated from New Brunswick Teachers College in 1955 and taught school in Minto, NB for two years and soon realized he was better suited for another profession. He then went to work for NB Power for 34 years as a right of way agent and worked his way up the ranks becoming an accredited appraiser holding the title Director of Real Estate for many years. After retiring in 1990, Alex and Anne-Marie moved to Crabbe Mountain where they helped create many great memories for their children and grand children on the ski-hill and around the wood stove. Never one to sit still, Alex also started a development (Alpine Acres) with another business partner building chalets and selling lots close to the ski hill. Not content being retired, Alex took a position as Director of the New Brunswick Non Profit Housing Association and held that title for seventeen years. Despite having some health challenges in the last several years, Alex never stopped going to the gym and playing golf with his buddies at Kingswood.

Due to the current health situation, the Funeral Service by invitation will take place at York Funeral Home’s T. Gordon MacLeod Memorial Chapel on Tuesday December 29, 2020 at 11 am with Fr. John Jennings and Fr. Monte Peters officiating. The public are invited to attend via. www.yorkfh.com funeral webcast. Interment will take place at a later date.   In lieu of flowers, remembrances may be made to the Fredericton Community Kitchen or the Fredericton Food Bank. Personal condolences may be offered through www.yorkfh.com

Share Your Memory of
Alex
Upload Your Memory View All Memories
Be the first to upload a memory!
Share A Memory
Plant a Tree