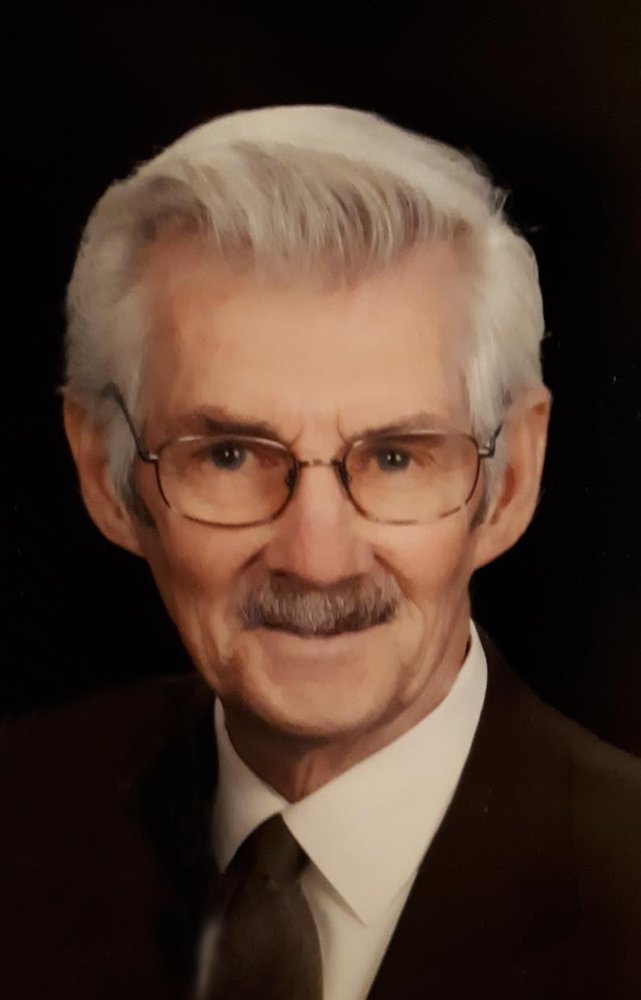 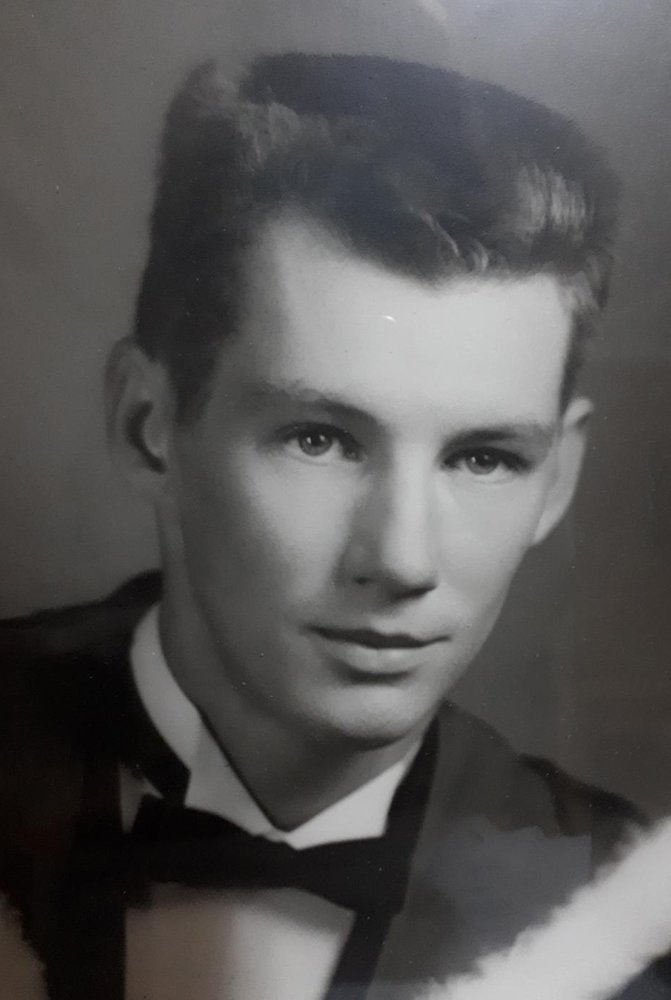 It is with great sadness that the family of Lawrence “Ralph” Elliott, husband of M. Joyce (Chaulk) Elliott, announces his passing at the on Thursday, December 10th, 2020. Born on March 9th,1942, in Young’s Cove, NB, Ralph was the only child of the late Lawrence Elliott (1994) & the late Bessie (Secord) Elliott (1997).

Ralph graduated from  in 1959 and graduated from Civil Engineering at UNB in 1964. He began his career as an Engineer in  with Proctor & Redfern and met the love of his life Joyce Elliott (nee Chaulk) in soon thereafter, they married in 1965.

Ralph enjoyed a distinguished 33-year career as a Civil Engineer during which he spent 15 years with Proctor & Redfern in and 18 years with FENCO in , having returned to NB in 1979 to be closer to his parents.

Ralph enjoyed a lifelong love affair with his wife & family, engineering, his class of 1964 classmates, his 7 different canine companions over the years and the odd game of crib over a beer with anyone so inclined. Ralph was an avid outdoorsman known as a crack shot who loved nothing more than hunting in the woods at the family farm on Young’s Cove Road.

After retiring, Ralph was proud to have owned Mama’s Pub & Eatery in for 11 years supporting his wife Joyce as Mama along the way.

Predeceased by his parents and son Keith Cole (1985), Ralph is survived by is loving wife Joyce, children Jeff (Sylvia), Paul (Jennifer) and Tracey (John) and the 7 grandchildren whom he loved so much: Alysha, Kathleen, Malcolm, Robert, Keith, Isaac and Elliott.

Donations in Ralph’s memory may be made to Alzheimer’s NB or the Nature Conservancy of Canada.

The family would like to offer its sincerest appreciation to Dr. Irrinki, Dr. Goodyear, nurse Greg and all staff at the DECH.