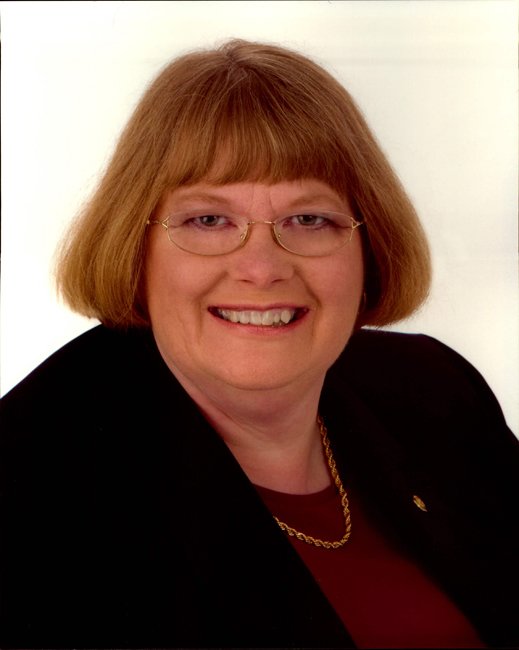 Wendy Pearl Harding-Stewart of Devon, NB, passed away on Monday, August 24, 2020 at the Dr. Everett Chalmers Hospital. Born on July 25, 1959 in Fredericton, NB, she was the daughter of the late George and Marjorie (Wallace) Harding.

A special thank you to the wonderful staff of the Cardiac Care Unit and the Intensive Care Unit.

For those who wish, a donation to the Dr. Everett Chalmers Hospital Foundation or to a charity of the donor’s choice. In the case of her US friends, to the Ralph Smedley Education Fund @ Toastmasters International.  Personal condolences may be offered through www.yorkfh.com