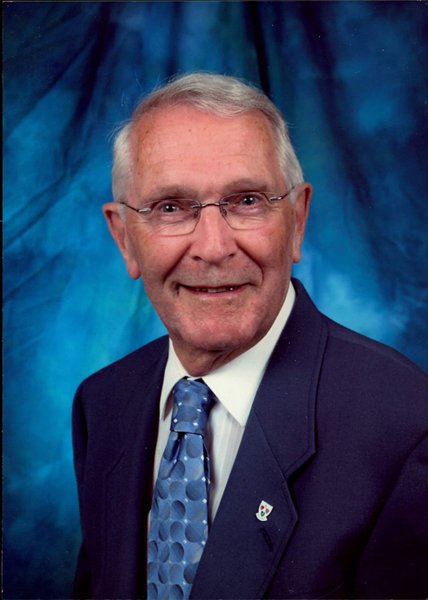 It is with great sadness that we announce the passing of Paul Patterson of 55 McKnight Street, Fredericton, NB at the Dr. Everett Chalmers Regional Hospital on Monday, April 27, 2020 with his wife, Rose Marie of nearly 64 years, at his side.  Paul was born on March 2, 1931.  He had been in failing health for several years and died peacefully after a ten day stay in hospital.

Paul’s main interest in life was the well being of his children and grandchildren, whom he loved dearly, chauffeuring his grandchildren to hockey and such. He loved to travel and he and Rose Marie had many car trips and bus tours and many trips to several other locations, too numerous to list.

Due to the current health situation, there will be no visitation or service at this time.  A burial service will be held at Cherry Mountain Cemetery, Harvey Station, NB.

The family would request that remembrances can be made to the Fredericton Food Bank.

The family would like to thank Dr. Hanson and Dr. Hughson for their concerns and care of Paul over the last five years and Dr. Blythe and caring nurses of 4NW at DECRH, over the past ten days.  Personal condolences may be offered through www.yorkfh.com