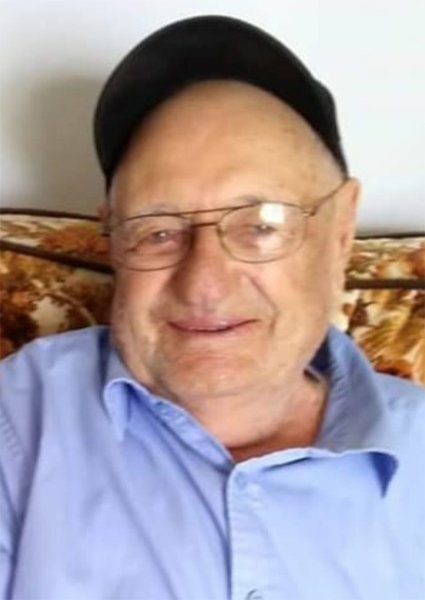 The passing of Donald "Donnie" Taylor of Fredericton, NB, husband of the late Violet (Wilkins) Taylor, occurred on Sunday, April 12, 2020.  Born on July 24, 1928 in Fredericton, NB, he was the son of the late Roy and Ada (Morehouse) Taylor.  Donnie worked for many years delivering milk for Thistle Dairy and always spoke fondly of the people he met. He retired from the Fredericton Fire Department in 1986, after 29 years of service. Donnie could always be found around the Devon area teasing his friends at his favourite places, Neills Farm, Joes Diner and St Mary's Supermarket & Coffee Shop. For many years he worked at the cattle barns at the FREX, helping anyone who needed him.

Due to the current public advisory with regard to Covid-19 and gatherings, there will be no service at this time, a celebration of life will take place at a later date. For those who wish, remembrances may be made to a charity of the donor's choice.  Personal condolences may be offered through www.yorkfh.com

Share Your Memory of
Donnie
Upload Your Memory View All Memories
Be the first to upload a memory!
Share A Memory
Plant a Tree