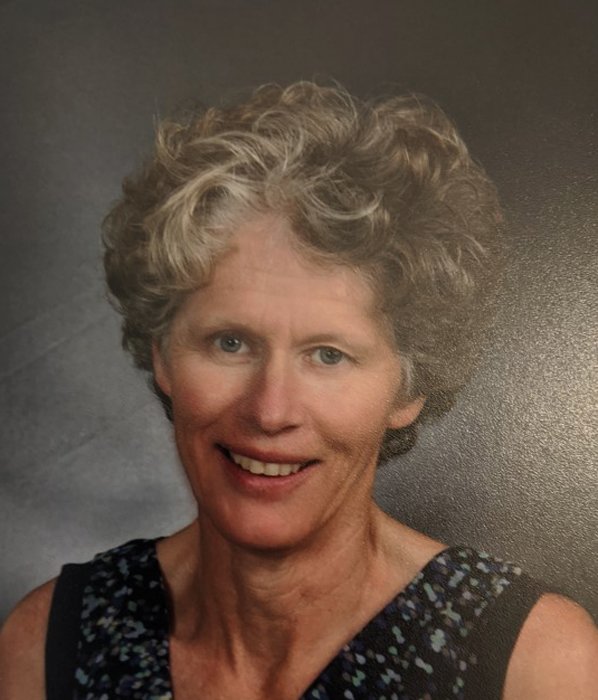 Jan fondly remembered her childhood growing up on the family apple orchard in Keswick Ridge. She left home to attend the University of Guelph where she met her soulmate Geoff while farrowing a pig. Janet loved her work as a Veterinarian; together with her husband they owned and operated the Islandview Veterinary Hospital. They were married 34 years, but she would tell you that forever would never be long enough. Her faith in God was a cornerstone in her life. She cherished her many years playing piano for her church family. Throughout the years, her love of animals led her to bring many pets home to be part of the family. Janet was a compassionate, gentle soul who always put others first-right until the very end of her battle with Alzheimers. Above all else, family, especially her children and grandchildren were her greatest joy in life and she never missed a moment to be with them for as long as she could.

Janet will be missed, but never forgotten.

There will be a Celebration of Janet’s life at Morning Gate Church to be announced at a later date. For those who wish, remembrances may be made to the Alzheimer’s Society or the charity of the donor’s choice. Personal condolences may be offered through www.yorkfh.com

Memorial Service at a later date