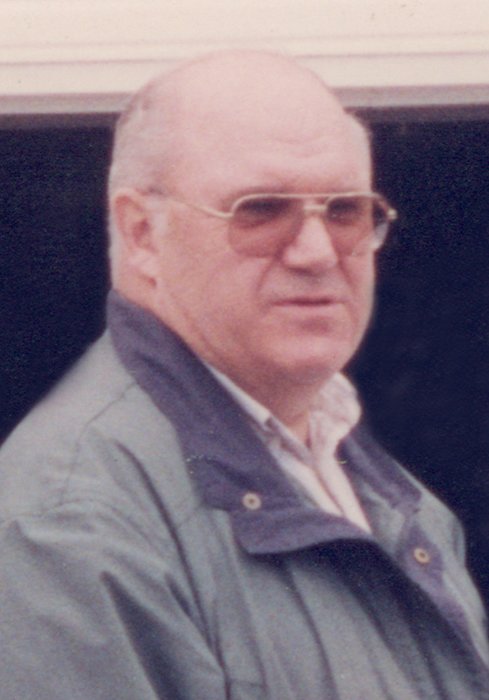 It is with great sadness the family announces the passing of Gerald “Gerry” George Everett Lyons on Wednesday, March 11, 2020 at the Dr. Everett Chalmers Regional Hospital, after a long illness.  Born in in 1943, he was the son of the late Hartley R. Lyons and Helena A. (Munro) Lyons.

Gerry was a Postman for 44 years in , a job he loved dearly! He could tell you every house # and person he delivered mail to. It was a job he looked forward to everyday. He retired in August 2008 and enjoyed seeing his friends at Tim’s and driving here and there in his car.  Gerry was especially known for his kind and very generous heart.

Besides his parents, Gerry was predeceased by his sisters, Joyce Burnside, Ardith (Lawrence) McLenahan and Dolores Cream.  He is survived by his brother, Doug (Vivian) and their family in , ; his sister, Roberta Smith and family in and his cousin, Lorraine Neill of Fredericton.  He will be greatly missed by his niece, Barb Taylor Christensen (James (d)); nephew, Ted Lawrence (Stephanie) Grand Bay, along with great nieces, Mary-Beth Christensen–Lawrence (Wally), Karen Christensen (Austin, Texas) and his favourite great, great nieces and nephew, Kennedy “KJ” and Jorja Lawrence and Isaac James Lawrence.

The family wish to thank the doctors, nurses and all staff of 3SW for their excellent care and compassion while Gerry was a patient there.

Arrangements have been entrusted to York Funeral Home,   Donations may be made in Gerry’s name to a charity of the donor’s choice.  There will be no funeral as per his request.  A Graveside Service will be announced at a later date for family and friends to attend.  Personal condolences may be offered through www.yorkfh.com