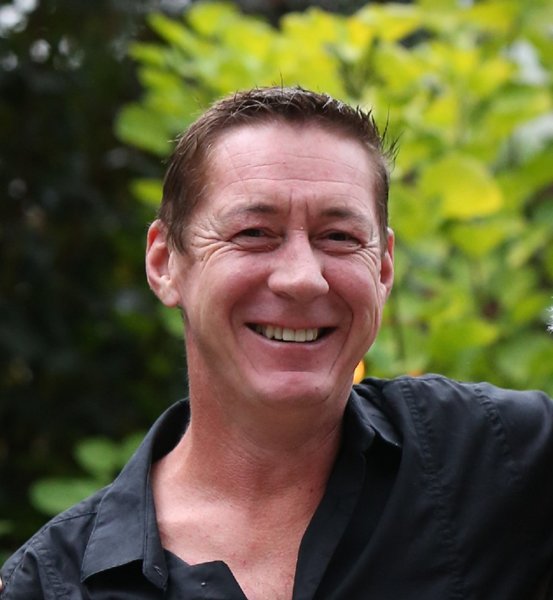 The passing of Corey George Willcott of St. Alban’s, NL occurred on Wednesday, February 5, 2020 at the Dr. Everett Chalmers Regional Hospital in Fredericton, NB.  Born on December 10, 1976 he was the son of Augustine and (Organ) Willcott.

Corey proudly served in the Canadian Armed Forces for 22 years as a combat engineer. He travelled the world throughout his accomplished career and had many great adventures. His greatest joy in life was spending time with his family and most importantly his son Tristan. Corey will be forever remembered as a loving father, son, brother, partner and friend. Corey left an undeniable mark on anyone who met him. He will be missed beyond words and forever loved by all who knew him.

Visitation will take place at York Funeral Home, on Monday, February 10, 2020 from 4-6 pm.  A Celebration of Life will take place at York Funeral Home’s T. Gordon MacLeod Memorial Chapel on Monday, February 10, 2020 at 6:30 pm. For those who wish, remembrances may be made to Wounded Warriors https://woundedwarriors.ca/donate/ or the charity of the donor’s choice. Personal condolences may be offered through www.yorkfh.com