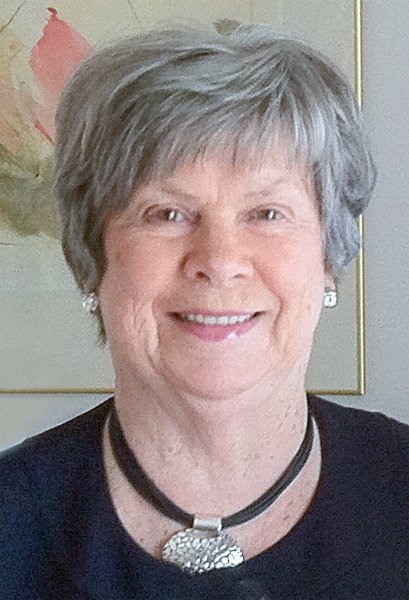 Claire Dorothy MacEwen (nee Paquet) died peacefully at her home in on January 12, 2020. Claire was born on April 21, 1933 in to the late Edward St. Clair Paquet and the late Matilda Frances Paquet (nee MacAulay). She was raised in Souris, and moved to in 1960. She graduated from the Charlottetown Hospital School of Nursing in 1955, and completed post-graduate work in obstetrical nursing at the . She worked as a nurse in both , and at the in She was a volunteer on the Board of Fredericton Transition House and the Victorian Order of Nurses. She was also an avid duplicate bridge player and member of the Fredericton Duplicate Bridge Club, becoming a Ruby Life Master.