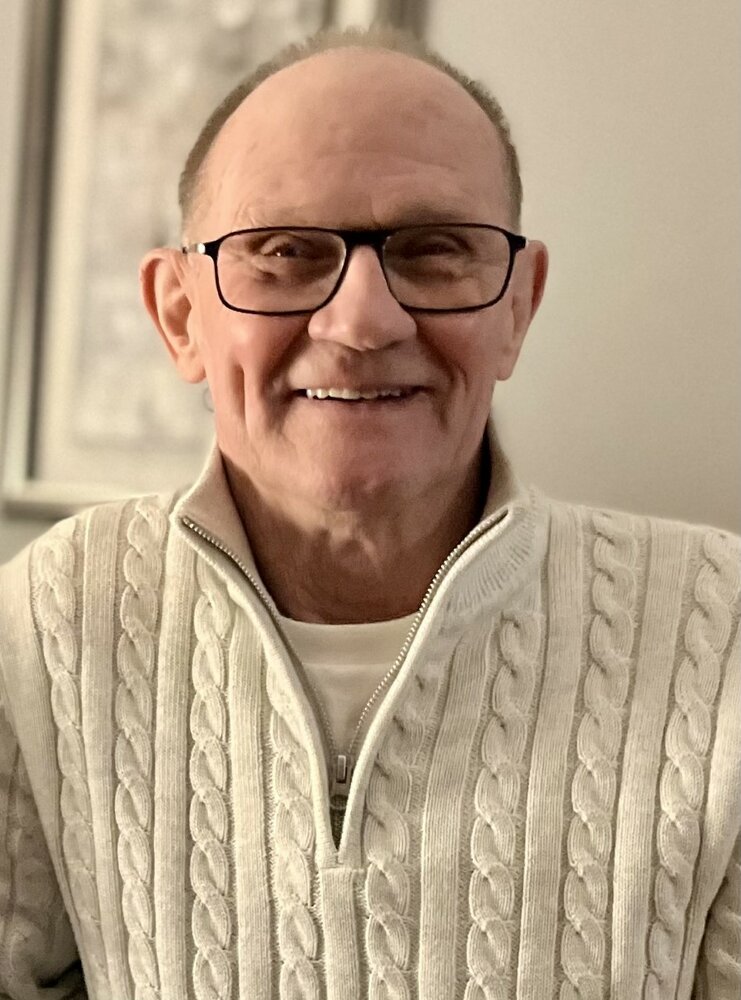 Please share a memory of Joseph to include in a keepsake book for family and friends.
View Tribute Book

The passing of Clarence “Bob” Joseph Doucette of Fredericton, NB, husband of the late Karen Hansen, occurred on Wednesday, January 18, 2023 at the Brokenshire Medical Centre in Davao City, Philippines.  Born on December 13, 1950 in Plaster Rock, NB, he was the son of the late Melvin Doucette (Birth Father), Alma Pelletier and Louis Pelletier (step-father).

Besides his parents and loving wife, Karen, Bob was predeceased by his brother-in-law, Tommy Russell.

Bob will be remembered for his love of playing his guitar and singing for anyone who stopped by. He was a jack-of-all-trades, insisting that everything be done with perfection by no one other than himself. He was always fixing or tinkering away at something and was always willing to give a helping hand.

Funeral Arrangements are incomplete at this time and are under the care and direction of York Funeral Home (www.yorkfh.com).  A Memorial Service will be held in New Denmark at a later date.  In lieu of flowers, donations may be made to their local SPCA or the donor's choice. Personal condolences may be offered through www.yorkfh.com

Share Your Memory of
Joseph
Upload Your Memory View All Memories
Be the first to upload a memory!
Share A Memory