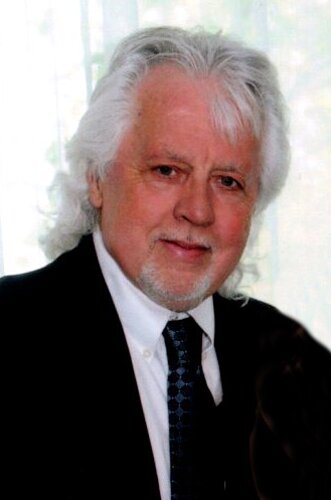 Please share a memory of Brian to include in a keepsake book for family and friends.
View Tribute Book

With sad hearts we announce the sudden passing of Brian Murray Smith of Fredericton, NB which occurred on Tuesday, January 3, 2023 at the .  Born on November 15, 1949 in , he was the son of the late Murray and Edith (Stower)   Smith.  Brian was a true gentleman, always loving and caring, he had friends in all parts of .  He touched many lives with his creativity and photography.

The arrangements are entrusted to York Funeral Home,   There will be a service at a later date.  For those who wish, remembrances may be made to the charity of the donor’s choice.  Personal condolences may be offered through www.yorkfh.com

Look inside to read what others have shared
Family and friends are coming together online to create a special keepsake. Every memory left on the online obituary will be automatically included in this book.
View Tribute Book
Share Your Memory of
Brian
Upload Your Memory View All Memories
Be the first to upload a memory!
Share A Memory
Send Flowers