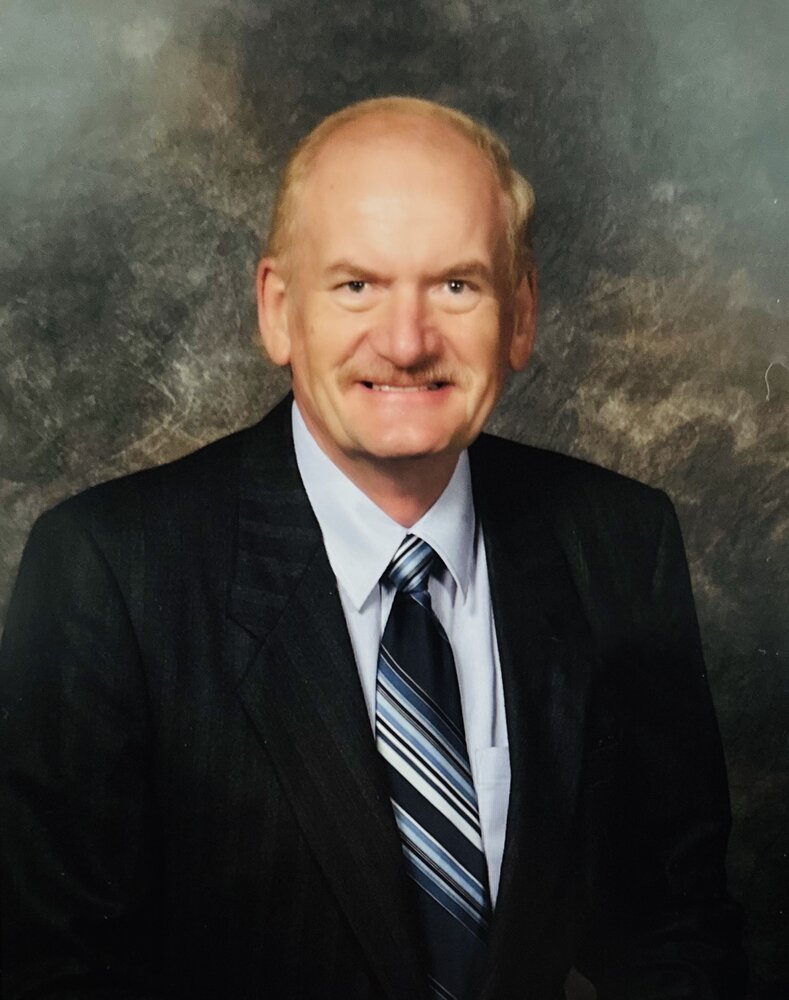 On September 24th, 2022, at age 85 Vaughn passed from a life well lived to enter his eternal heavenly home. He was born February 2, 1937 in the town of Medemblik, in the province of Noord-Holland in the Netherlands. Friesian was his first language. He was the 7th child of the late Jantje (Greydanus) and Wieger Bosma.

In 1956 at age 19 he travelled alone to Canada to visit for 6 months. He fell in love with this country and decided to immigrate. Being a machinist by trade he soon found employment in the printing industry. This became his career, starting with a business in Truro, then to Saint John, NB. His printing expertise was recruited by Mount Allison University in Sackville, NB for many years before moving to Fredericton to become the Director of Graphic Services at the University of New Brunswick. After his retirement from UNB, he fully enjoyed his role in 19th century costume as a printer in the antiquated Print Shop at Kings Landing Historical Settlement. He was a member of the Fredericton Christian Reformed Church. He valued his time as a volunteer with the Canadian Blood Services.

Vaughn held a Life Membership with The International Association of Lions Clubs. Within the 50 years of perfect attendance, he held various positions in the District and the clubs. His memberships included the Lions Club of Truro, Saint John, Sackville, New Maryland (chartered member), Fredericton, Nackawic, Nashwaaksis and Zephyrhills, Florida.

There was always time for a good game of golf wherever he travelled and resided. Swimming, camping, boating, wind surfing, cycling, card & board games and travelling were also very much enjoyed.

Arrangements have been entrusted to York Funeral Home. With Vaughn’s request there will be no visitation. A funeral service will be held at the Christian Reformed Church, 121 McAdam Avenue, Nashwaaksis on Wednesday September 28, 2022, at 11 am with Pastor Dan Hoogland officiating. A reception will follow in the lower level of the church. Interment will take place in the Robie Street Cemetery, Truro, Nova Scotia at a later date. For those who wish, remembrances may be made to the Nashwaaksis Lions Club or the Christian Reformed Church Benevolent Fund. Personal condolences may be offered through www.yorkfh.com

Share Your Memory of
Vaughn
Upload Your Memory View All Memories
Be the first to upload a memory!
Share A Memory
Send Flowers