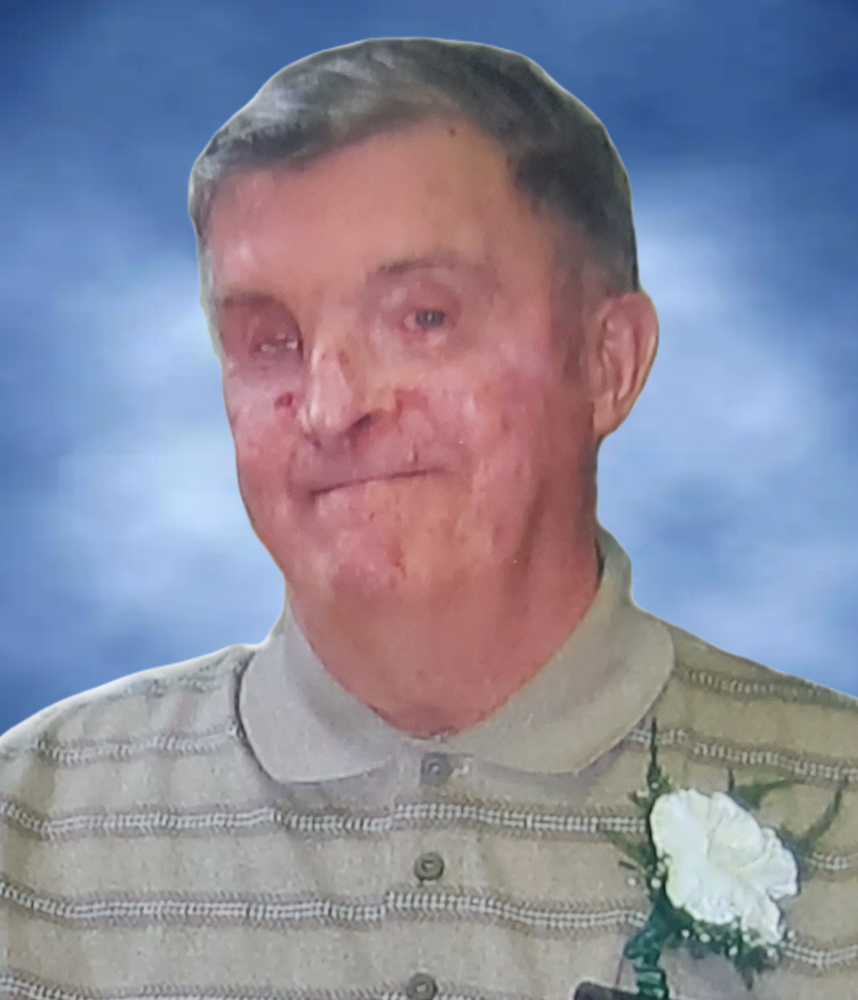 Please share a memory of Ronald to include in a keepsake book for family and friends.
View Tribute Book

The passing of Ronald (Ronnie) Charles Fullarton of Williamsburg, NB occurred on Tuesday, August 30, 2022 at his home in “the Burg”.  Ronnie lived a long, full life and spent over 63 years with the love of his life, his wife, Margaret (Boyce) in their home in “the Burg”.  Born on September 16, 1928 in Williamsburg he was the son of the late Ian and Annabelle (Hay) Fullarton.  Ronnie truly enjoyed spending time with his family and having all of them around.  Ronnie was a Heavy Equipment Operator and could turn his hand to anything mechanical and worked many years for Forbes and Sloat.  He loved to work outside on the land doing wood or taking care of the acreage.  He also loved to read, fish and hunt and had a passion for his “Maple Leafs” and “Blue Jays”.   He was always game to try his hand at any sport the family was trying whether it was pool or golf or anything else.  He was an active member of the St. Thomas Anglican Church in Stanley and could be found doing dishes in the kitchen at church events.

A very special thanks to David Thomas for all of his help and assistance over the past years!  He has been a wonderful neighbour.

In honor of Ronnie’s wishes there will be no visitation.  A reception will be held at York Funeral Home prior to the funeral at 12 noon on Saturday, September 3, 2022 with the funeral commencing at 1 pm with Rev. Kevin Stockall officiating. Interment will take place at the Williamsburg Cemetery at a later date. For those who wish, remembrance may be made to the Williamsburg Cemetery Fund or the Canadian Cancer Society. Personal condolences may be offered through www.yorkfh.com.

Look inside to read what others have shared
Family and friends are coming together online to create a special keepsake. Every memory left on the online obituary will be automatically included in this book.
View Tribute Book
Share Your Memory of
Ronald
Upload Your Memory View All Memories
Be the first to upload a memory!
Share A Memory
Send Flowers