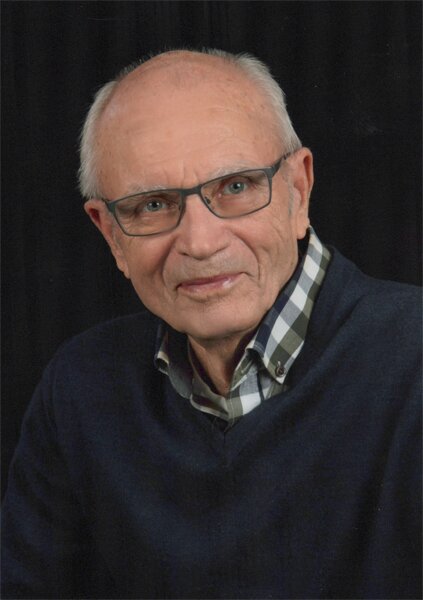 Please share a memory of Glenn to include in a keepsake book for family and friends.
View Tribute Book

It is with great sadness that we announce the passing of Glenn Scott on Wednesday, August 24, 2022 at the Dr. Everett Chalmers Regional Hospital. Born on June 13, 1938, Glenn grew up in a large family and set the bar high for education, pursuing a passion for teaching. A gifted administrator, he utilized his skill set in the social arena as well; he was involved with many clubs and organizations, particularly the local, Provincial and Federal Conservative Party. Glenn loved hunting, fishing and sports, but especially loved his family.  He enjoyed hunting season with his brothers and friends, and particularly “Scott Day” at the cottage.

Visitation will take place at York Funeral Home’s T. Gordon MacLeod Memorial Chapel on Sunday, August 28, 2022 from 12-1 pm; followed by the Funeral Service at 1 pm with Rev. Paul Ranson officiating.  Family will then proceed to ,   For those who wish, donations in Glenn’s memory may be made to Fredericton Community Kitchen or the Salvation Army.  Personal condolences may be offered through www.yorkfh.com

Look inside to read what others have shared
Family and friends are coming together online to create a special keepsake. Every memory left on the online obituary will be automatically included in this book.
View Tribute Book
Share Your Memory of
Glenn
Upload Your Memory View All Memories
Be the first to upload a memory!
Share A Memory
Send Flowers