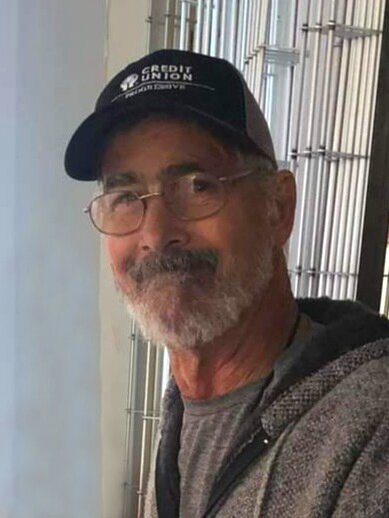 Please share a memory of Gary to include in a keepsake book for family and friends.
View Tribute Book

The passing of Gary Edward Keddy of , , husband of (Sabourin) Keddy, occurred on August 20, 2022 at Hospice Fredericton. He was born on May 26, 1959 in and is the son of John Keddy (Harlene) and the late Betty Ann (Briand) Keddy. drove for City Transit for 10 years, then owned and drove long haul truck. He also worked in home renovations and roofing with his son. He loved hunting, fishing, 4-wheeling, being at his camp, working in his garage and spending time with family.

At ’s request, there will be no public services at this time. The family would like to offer a special thanks to the staff of Hospice House Fredericton for their care and compassion. For those who wish remembrances may be made to Hospice House. Personal condolences may be offered through www.yorkfh.com

Share Your Memory of
Gary
Upload Your Memory View All Memories
Be the first to upload a memory!
Share A Memory
Send Flowers