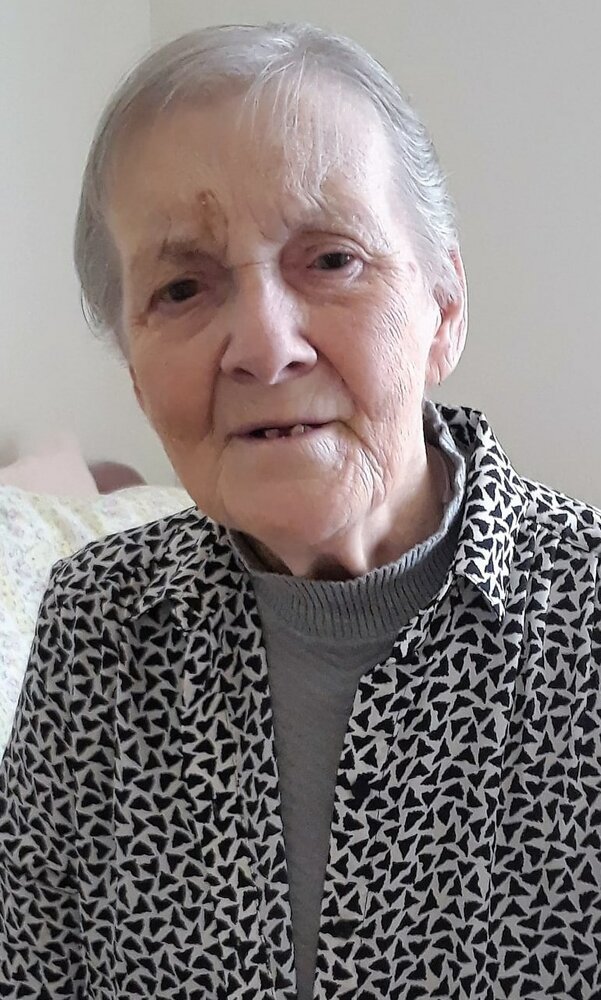 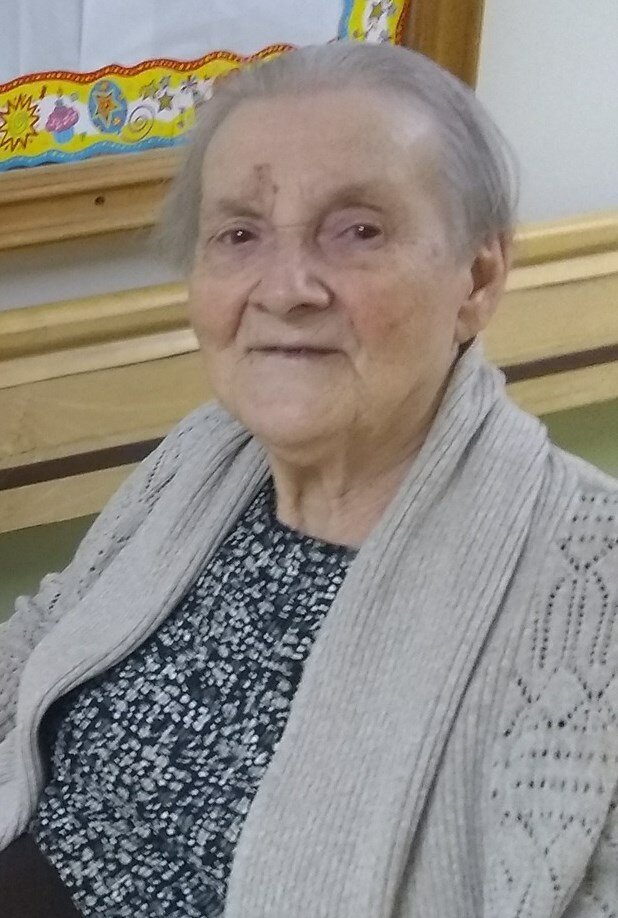 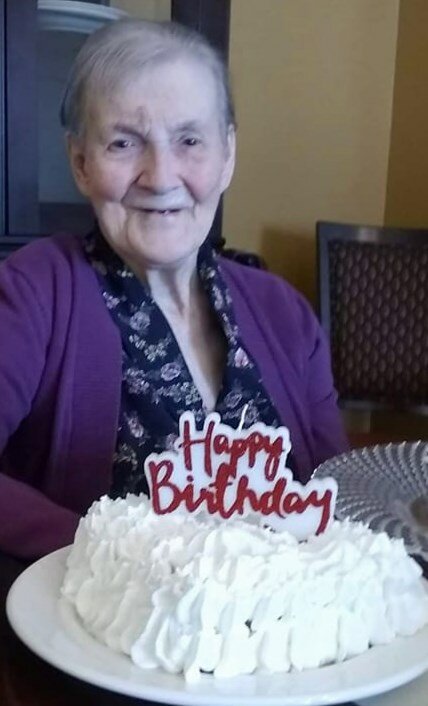 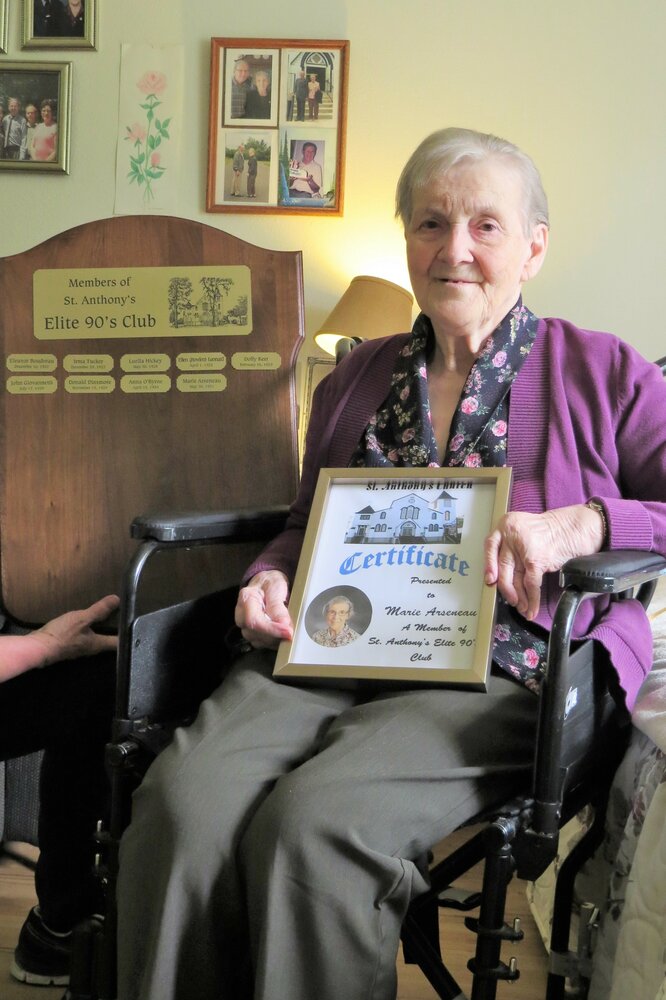 Please share a memory of Marie to include in a keepsake book for family and friends.
View Tribute Book

The passing of Marie Rose Arseneau of Fredericton, NB, wife of the late Leo Joseph Arseneau, occurred on Wednesday, August 17, 2022 at Pine Grove Nursing Home.  Born on May 30, 1931 in Rogersville, NB, she was the daughter of the late Mathias and Zelma (Gallant) Pineau.  Marie was a member of St. Anthony’s Parish and the CWL.  She was active with both the Barkers Point Swingers and the Elm Tree Square Dancers. She volunteered at York Care Centre for 38 years, acted as seamstress and cake decorator for many people over the years and enjoyed painting in her spare time.

A Funeral Mass will be celebrated from St. Anthony’s Roman Catholic Church on Saturday, August 20, 2022 at 11 am with Father Maria Arokiam Chinnappan as celebrant.  Interment will be in St. Anthony’s Cemetery.  The family would like to thank the staff of Ste. Anne’s Court and Pine Grove Nursing Home for their care and compassion. For those who wish, donations may be made to the Canadian Cancer Society, Alzheimer Society, Arthritis Society or Our Lady of Peace Parish.  Personal condolences may be offered through www.yorkfh.com