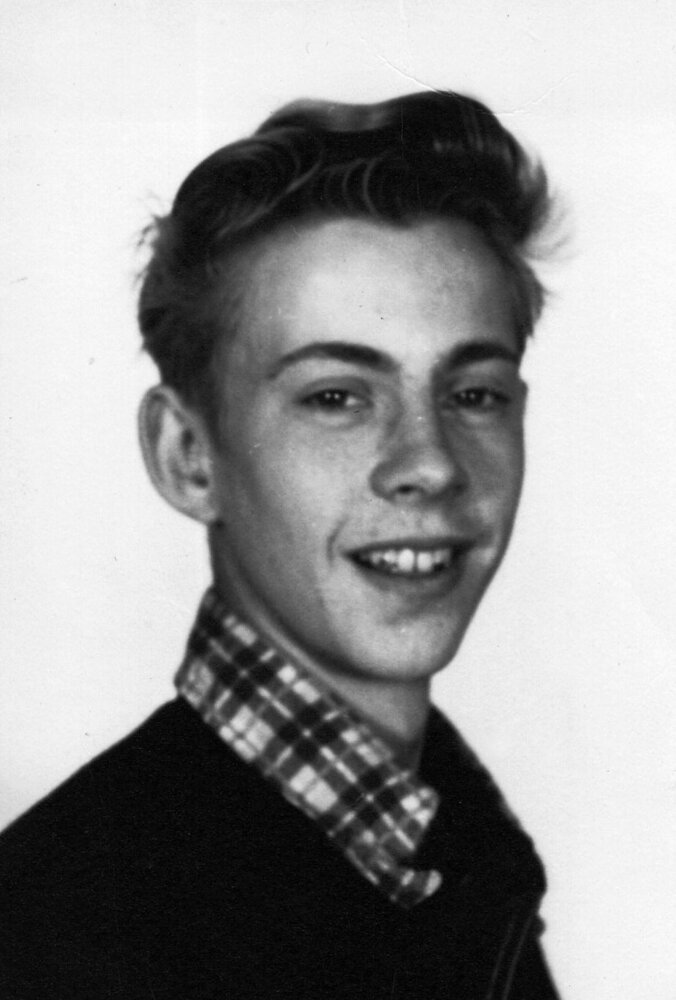 Please share a memory of Donald to include in a keepsake book for family and friends.
View Tribute Book

The daughters wish to share with family and friends, the news of the passing of Donald David Everett, born in Zealand in 1939, raised and resided in Fredericton (Nashwaaksis) until his passing Aug 15th 2022 after a battle with cancer.

Dad was a rare man possessing strength, intelligence and wit that few could match.  He wasn’t a forgettable person.  He had a way with people that was undeniable.  He put complete strangers at ease with just a few words.  With a few sentences he would have them laughing.  That glint in his eye will be the most remembered and missed by all.

A never wavering love of Blue Grass and Country Music began after teaching himself guitar at a young age.  He had the ability to pick up any musical instrument and play a little something.  Therefore, many musical parties began early and continued as long as there were people still standing.  He, with others joining in, would play song after song, pulling from their extensive memories of all the greats.

Dad had a work hard, play hard lifestyle.  A 9 to 5 wasn’t his nature, work stops when the job is done.  In his youth, he was employed by Tommy’s Flooring as a carpet layer.  Although he had only positive stories to share, he eventually ventured out on his own, concluding self employment was a better fit.  In later years, he put his considerable talents and creative thinking towards building. Notable projects too numerous to list include; 3 homes, a log cabin, purchased his own saw mill to create one-of-a-kind camps …. Many a stumbling block could be solved with a few beer and knowing a guy.

Visitation will take place at York Funeral Home, 302 Brookside Drive, Fredericton on Saturday, August 20, 2022 from 6-8 pm. A Memorial Service will be held from York Funeral Home’s T. Gordon MacLeod Memorial Chapel on Sunday, August 21, 2022 at 2 pm with Pastor Rick Bruce officiating. A Livestream of the service is available by registering through the funeral home website.A private interment will be in Fredericton Rural Cemetery at a later date. Personal condolences may be offered through www.yorkfh.com