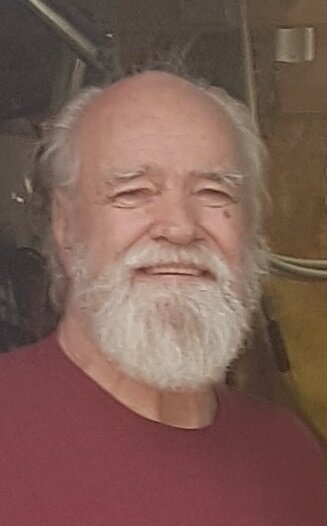 Please share a memory of Paul to include in a keepsake book for family and friends.
View Tribute Book

The passing of Paul George Cole (September 3rd, 1945) occurred August 9th, 2022 at the DECH, after suffering a stroke on Father's Day. Paul was predeceased by his wife Barbara (Estey) of 55 years. Paul is survived by his three children, whom he was extremely proud of: Heather Brown (Philip), Sherri Cole (Gerry Rice), Andre Cole, as well as grandchildren Dalton Brown, Jordan Veinot, and Nathaniel Veinot (predeceased). He was also predeceased by his parents, Eldon and Avalyn (Rosborough) Cole.

Paul followed his father's footsteps in the construction field. Later, he built Cole Construction; with Andre then following in his footsteps. Paul was an avid history and geneology buff, reader, and lover of nature; the love of all these, he passed on to his children and grandchildren. He could always be found puttering on one project or another, right up until his stroke. In his retirement years, he was happy to call Prince William home, along the banks of the ; a life long dream.

Many thanks to the hardworking  staff of 4NW for all that you do. The family appreciates the care and compassion given to Dad. There will be no visitation or funeral by request of the family. Arrangements are with York Funeral Home. Memorials can be made to the SPCA, as Paul and Barbara were both avid animal lovers. Personal condolences may be offered through www.yorkfh.com