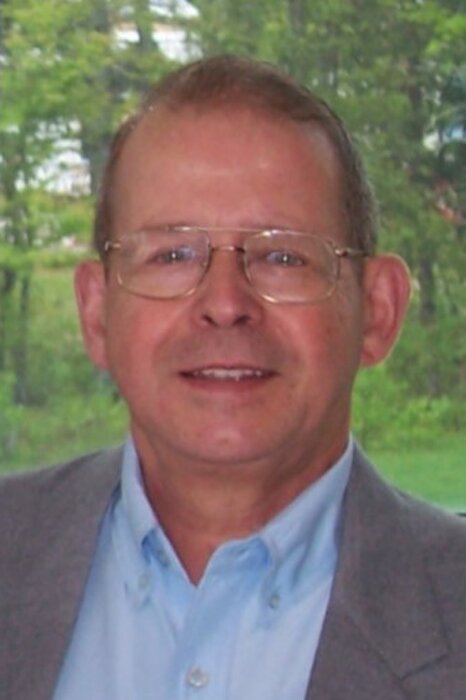 Please share a memory of Roger to include in a keepsake book for family and friends.
View Tribute Book

It is with incredible sadness that we announce the sudden passing of Roger Godin. Roger was born in Ste-Anne-de-Madawaska to Emile Godin and Clara Martin. After the early loss of his father, as the eldest son, Dad went to work in the forest of northern to help his mother support the family. From that point on Dad never stopped working hard. He moved his family to for work and to raise Emile and Brian in a different environment.

One of Dad’s greatest joys was music. He loved to sing and play acoustic guitar and he could be found in his downtime learning new songs or entertaining his family and friends. Dad was the life of every party and would bring his musical instruments and equipment wherever he went just in case there was an opportunity for a sing-along.

After moving home to in 1986, he married his best friend and soulmate, his “puff wheat de cornflakes,” Janice. In falling in love with our mother we were so lucky to gain an incredible father. Taking on two young children, Alex and Natalie, Dad was a natural and loving father. He would do anything for his family and he showed us that every day by taking wonderful care of us as well as his mother, Clara, in her later years of life. He would drive all the way to Van Buren to bring Clara groceries or just to visit, often bringing his guitar along so he could entertain her and all of her friends there.

Dad especially loved watching us develop a love of music. He was so proud of Alex for being in the school band and he told me I sing like an angel (though this point has been hotly debated since). When Emile and Brian moved to , he couldn’t believe that his own children had gone so far in their lives and become so successful. He was so proud that he bragged about us wherever he went. Anytime you would ask him how he was doing he would regale you with the stories of his children’s adventures, catch you up on what Max and Vanessa were up to, or tell you about the next amazing project our mother was working on. His love for his family was felt by everyone who knew him.

Dad will be sadly missed by his loving wife, Janice, his 5 children, Emile (Heather), Richard, Brian, Alex (Sarah), and Natalie (Ian), and his 9 grandchildren and 4 great-grandchildren. He will also be missed by his surviving siblings, especially Max (Vanessa) with whom he spoke every day.

If you would like to help us honour our father, in lieu of flowers please make a donation in his memory to a good second-hand store. And while you’re there, look around like Dad would.

Share Your Memory of
Roger
Upload Your Memory View All Memories
Be the first to upload a memory!
Share A Memory
Send Flowers