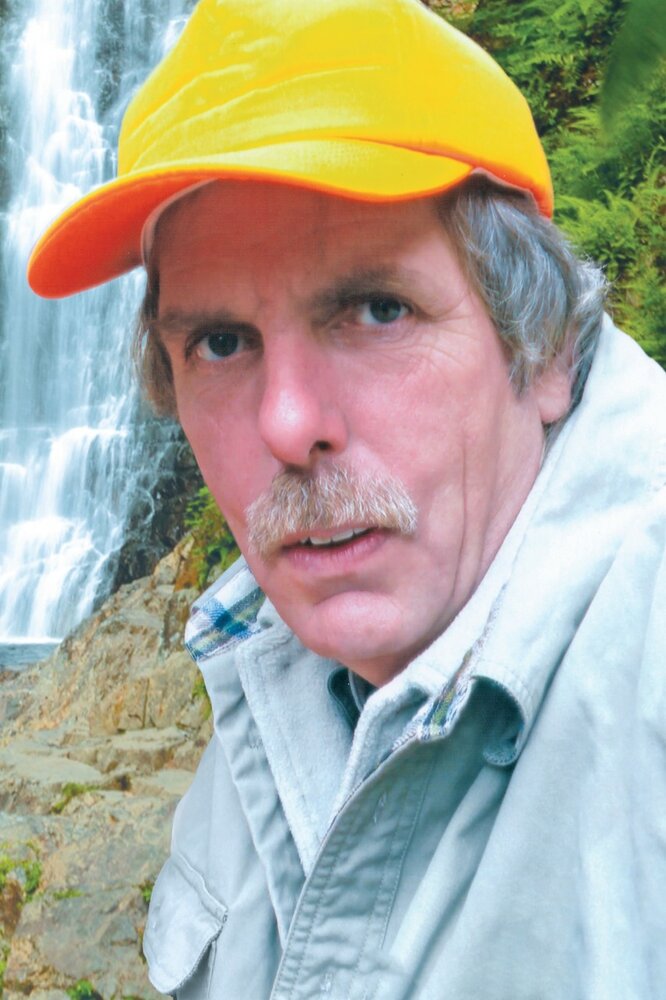 The passing of Richard Starr McCracken of , , husband of Gwendolyn Ann (Davies) McCracken, occurred on August 5, 2022 at Hospice House,   Born on February 6, 1958 he was the son of Kenneth and Shirley (Calhoun) McCracken.  Richard worked as a Bridge Inspector for the Department of Transportation. He enjoyed hunting and fishing in his spare time.

Visitation will take place at York Funeral Home, on Wednesday, August 10, 2022 from 2-4 pm and 6-8 pm. A Funeral Service will be held from York Funeral Home's T. Gordon MacLeod Memorial Chapel on Thursday, August 11, 2022 at 11 am with Rev. Chris Walker officiating. Interment will be in . For those who wish, remembrances may be made to the Canadian Cancer Society or to the charity of the donor’s choice.  Personal condolences may be offered through www.yorkfh.com