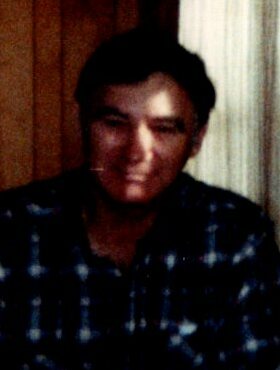 Besides his wife he was predeceased by his daughter,  Helen; son, David Martin, grandson, Michael Woods;  several brothers and sisters.

In keeping with Edward's wishes a private family graveside service will take place in St. Anthony Cemetery.   For those who wish, remembrances may be made to a charity of of the donor's choice.  Personal condolences may be offered through www.yorkfh.com

Look inside to read what others have shared
Family and friends are coming together online to create a special keepsake. Every memory left on the online obituary will be automatically included in this book.
View Tribute Book
Share Your Memory of
Edward
Upload Your Memory View All Memories
Be the first to upload a memory!
Share A Memory
Send Flowers