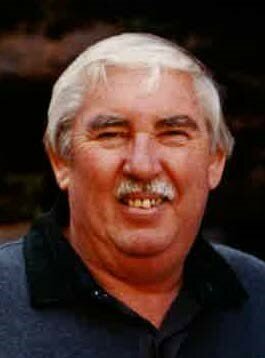 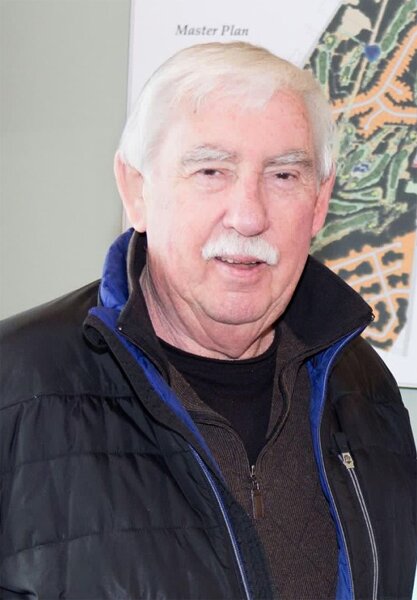 It is with great sadness, the family announce the passing of Wayne Gregory Hill, of Fredericton, NB, husband of the late Marlyne Sandra (Stapleford) Hill, which occurred on Wednesday, July 20, 2022 at the Dr. Everett Chalmers Regional Hospital. Born on March 16, 1941 in Saint John, NB, he was the son of the late Irma Florence (Green) and Hazen Douglas Hill. Wayne was an avid sports fan and enjoyed basketball, baseball, and hockey growing up in Nashwaaksis. He worked closely with his father as a land developer and home builder, first with Nashwaaksis Realty and later with Hill Bros. Realty, currently celebrating 70 years in business. Wayne, known by his friends as “Hilly”, began drag racing in the 1960’s. His beloved 1968 Corvette L88 427CI won many races through out the Maritimes and Maine. Throughout the late 1960’s and 70’s Wayne became good friends with NHL star Danny Grant and soon him and Marlyne were visiting Danny and Linda in Minnesota. That friendship spawned the Danny Grant & Buster Harvey Summer Hockey School at the Nashwaaksis arena. NHL stars would soon be visiting Fredericton for many summers. Later, Wayne would purchase the Fredericton Junior A Red Wings. Again, another winning hobby for him. The 1980’s started slow for Wayne but quickly ramped up with him and Marlyne watching their sons play sports nearly every weekend. Soon the draw of Florida was too much and off they went each winter. But Wayne wasn’t the type to stay low for too long and the 1990’s began with an interest in harness racing. Soon Wayne had a stable full of horses with his prized winner Jaguar Knight stealing the show at the Meadowlands racetrack in Foxborough, MA on a regular basis. Later in life, and after the passing of Marlyne in 2020 Wayne was able to witness the culmination of one of his most loved projects, West Hills and the newly opened golf club with St. James Gate restaurant. Even

hours before his death he was still upset that he missed the recent NB Golf Amateur Championships, hosted by the club.

The Funeral Service will take place at the Nashwaaksis Baptist Church, 104 Edgewood Drive (via Hawkins due to construction), Fredericton, NB on Monday, July 25, 2022 at 2 pm with Rev. Chris Bennett officiating. Interment will take place at St. John the Evangelist Anglican Church Cemetery. A Celebration of Life will follow at West Hills Golf Club, 200 Summerhill Row, Fredericton on Monday, July 25, 2022 from 4 to 6 pm. For those who wish, remembrances may be made to York Foundation or donor’s choice. Personal condolences may be offered through www.yorkfh.com