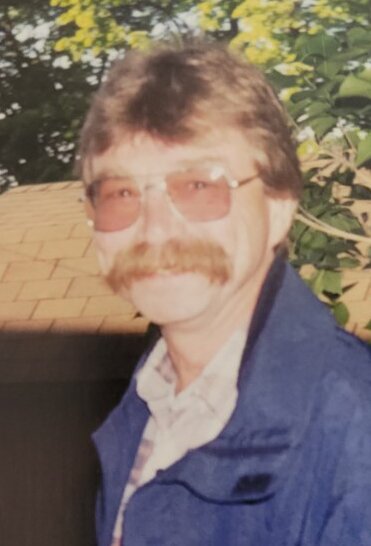 The passing of Arthur "Ted" Stanley Stewart of Fredericton, NB, occurred on Friday, July 15, 2022 at Dr. Everett Chalmers Regional Hospital.  Born on December 11, 1950 in New Bandon, NB,  he was the son of the late Cecil and Alemdia Stewart.  Arthur worked for Holts Moving Company.

Arthur is survived by his daughter, Stacey of Fredericton, NB; brothers, Edward Stewart of Fredericton, NB and Everett Stewart (Betty) of Miramichi, NB; many nieces, nephews and cousins. In addition to his parents, he was predeceased by his brothers, Wayne and Jackie Stewart.

There will be no services by request. For those who wish, remembrances may be made to Canadian Cancer Society or the charity of the donor’s choice.  Personal condolences may be offered through www.yorkfh.com

Share Your Memory of
Arthur
Upload Your Memory View All Memories
Be the first to upload a memory!
Share A Memory
Send Flowers