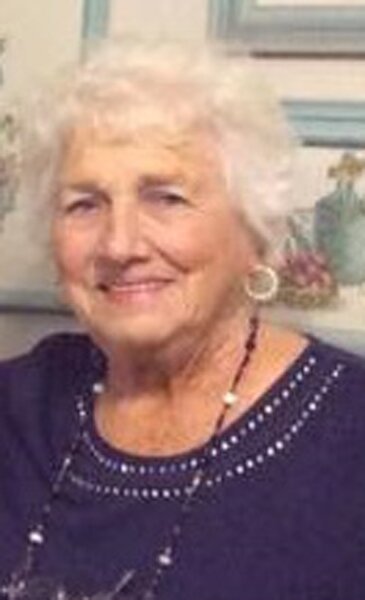 The passing of Viola Mae Peterson of , wife of the late Jerome Peterson occurred on Wednesday, July 13, 2022 at home. Born on September 12, 1934 in , she was the daughter of the late Herb and Stella (Curtis) Parent.

Vi was well known as a prominent hairdresser in back in the sixties, seventies and eighties. She held positions on industry boards, and was a highly regarded teacher and mentor in the hairdressing community. She also sold real-estate and was well respected in that industry also. She was also one of the top female bowlers in the area, in the sixties and seventies. She captained many teams and appeared in many Provincial championships along with her sisters. She also bowled in the World Candlepin Championships once in the sixties.

She will be sadly missed by her family and her friends, whom she loved to spend time with. Also, her Hunters Run Florida friends, card playing friends and her bingo buddies.

The Memorial Service will take place at , on Monday, August 1, 2022 at 1 pm with Rev. Gordon Cook officiating.  Interment will take place in .  For those who wish, remembrances may be made to the Fredericton SPCA or to the charity of the donor’s choice.  Personal condolences may be offered through www.yorkfh.com