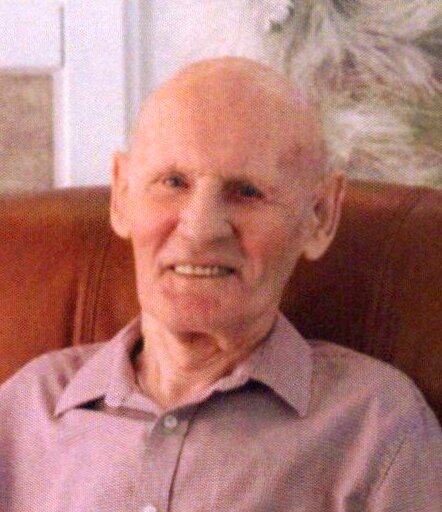 With heavy hearts, we announce the passing of Giles Joseph Henry, husband of the late Theresa Marie (Chiasson) Henry of Fredericton, NB, on Thursday, July 7, 2022 at Pine Grove Nursing Home.  Born on February 19, 1931 in , he was a son of the late Wilfred and Bertha (Melanson) Henry.  Giles worked as a safety officer for NB Power and enjoyed bowling but his true passion was photography. He loved his time operating G. Henry Photography.

A Memorial Mass will be held at St. Anthony's Catholic Church, 603 Union Street , Fredericton , NB on Monday, July 11, 2022 at 11 am with Father Maria Arokiam Chinnappan and Father John Jennings officiating.  Interment will be in St. Anthony's Cemetery. For those who wish, remembrances may be made to the Parkinson Foundation.  Personal condolences may be offered through www.yorkfh.com