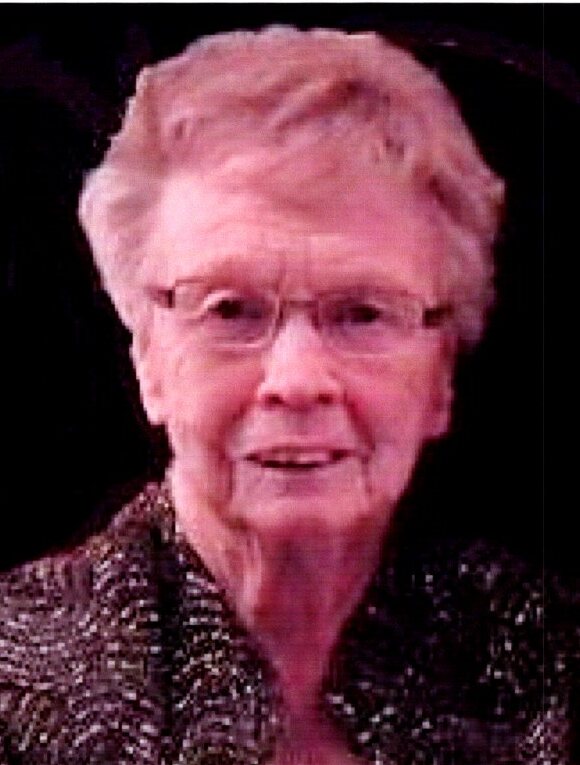 CLICK HERE TO REGISTER FOR LIVE WEBCAST OF SERVICE

The passing of Alice Pauline Vroom of Fredricton, NB, wife of the late Charlie Napier Vroom, occurred on Thursday, May 19, 2022 at Dr. Everett Chalmers Regional Hospital.  Born on April 19, 1927 in New Bandon, NB, she was the daughter of the late James E. and Hazel M. (Clowater) Stewart.  Alice was considered a "Road Runner", she loved to travel, especially liked her trips to Florida. She enjoyed watching Dr. Phil, Judge Judy and Hartland.

The Funeral Service will take place at York Funeral Home's T. Gordon MacLeod Memorial Chapel, 302 Brookside Drive, Fredericton, NB on Sunday, May 22, 2022 at 3 pm with Rev. Aubrey Trail officiating.  Interment will take place in St. Stephen Rural Cemetery, at a later date. For those who wish, remembrances may be made to the Chalmers Hospital Foundation.  Personal condolences may be offered through www.yorkfh.com

Private Interment at a later date