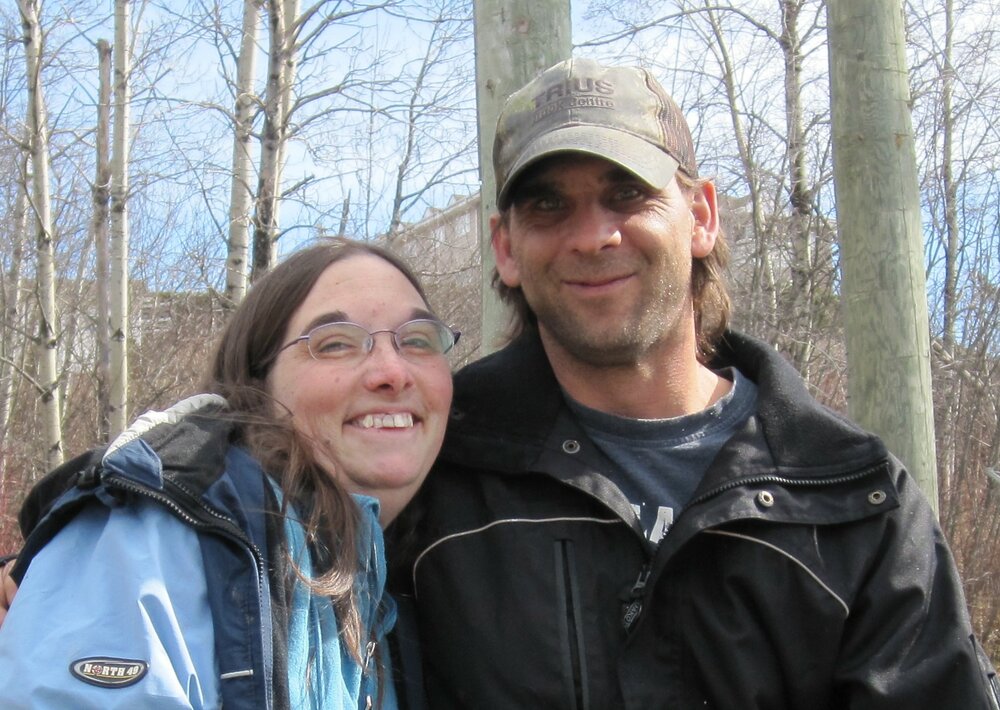 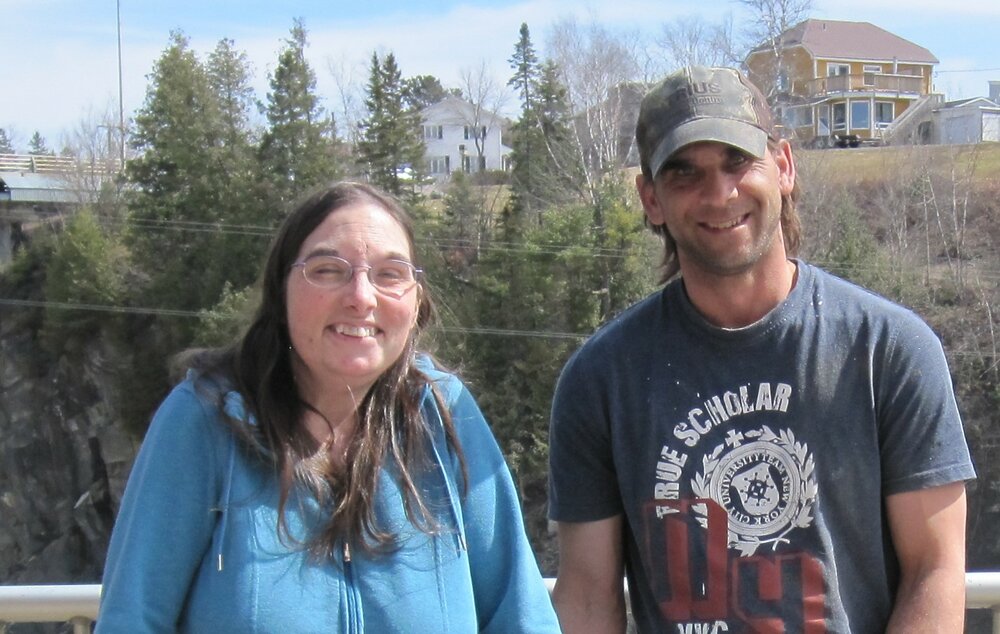 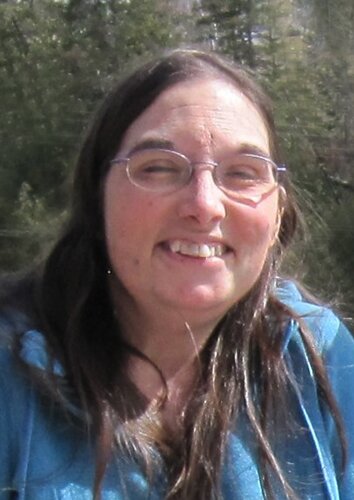 With great sadness we announce the passing of Carrie Linda (Linton) Fox, 46 of Fredericton NB, after a year long battle with cancer on April 22, 2022.   She was the daughter of Janet Greer and the late Michael Linton (2013).  She is survived by her husband, Clinton Fox; her brother, Sean Linton; mother-in-law, Susan (Merritt) Fox (David Embleton); brothers-in-law, Sean (Jennifer) and Michael (Angela); several nieces and nephews.

Interment will take place in St Anthony's Catholic Cemetery, Fredericton, NB on Saturday, June 25, 2022 at 2 pm. For those who wish, remembrances may be made to a charity of one's choice.  Personal condolences may be offered through www.yorkfh.com