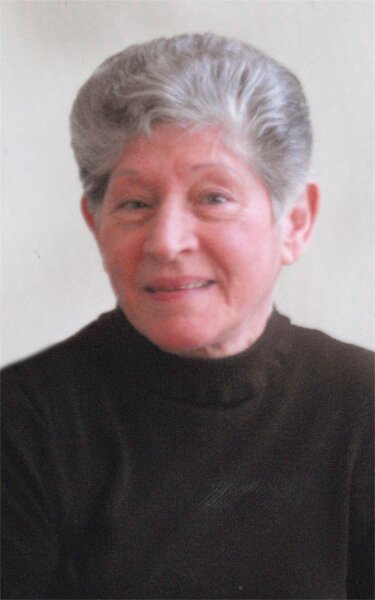 The passing of Orpha M. Griffin of Keswick Ridge, NB, wife of the late Willard Griffin, occurred on Wednesday, April 20, 2022 at the Veterans Health Unit.  Born on July 1, 1940 in Hartfield, NB,  she was the daughter of the late Laural and Matilda (Moorcoft) Bragdon.

There will be no visitation or service as per request. For those who wish remembrances may be made to the New Brunswick Heart and Stroke Foundation, Canadian Cancer Society or the charity of the donor's choice. Personal condolences may be offered through www.yorkfh.com