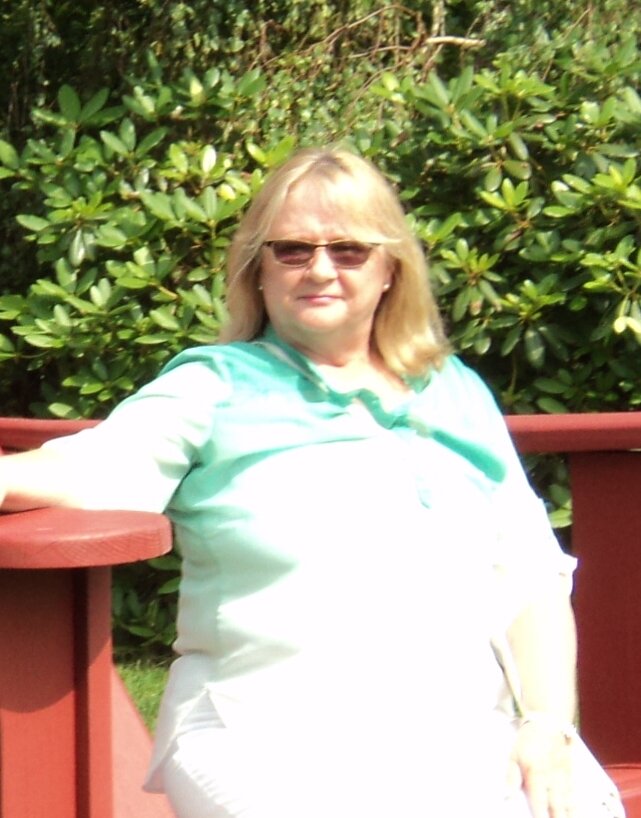 The passing of Dianna Lynn Labrie of , wife of Sylvain Labrie, occurred on Saturday, April 16, 2022 at the Dr. Everett Chalmers Regional Hospital.  Born on August 14, 1955 in , she was the daughter of the late Dyson and Marie (Chiasson) Fisher.

Dianna worked for the Province of New Brunswick starting with the Department of Tourism and ended her career working at the Pensions Branch.  She was a very social person and appreciated the company of her dear friends.  Dianna was always amazed at seeing wildlife when she was out snowmobiling and ATV’ing. She enjoyed every trip to the camp and a game of cards with the Dungarvon Card Sharks.

There will be no visitation or service at this time.  A Celebration of Life will be held at a later date.  Interment will take place in the at a later date.  For those who wish, donations may be made to a charity of the donor’s choice. Personal condolences may be offered through www.yorkfh.com

Share Your Memory of
Dianna
Upload Your Memory View All Memories
Be the first to upload a memory!
Share A Memory
Send Flowers