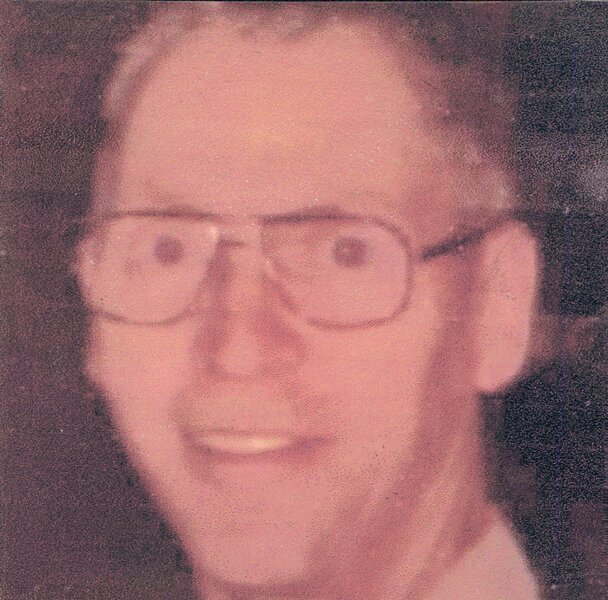 The passing of Garry Edward Gilbert of Burtts Corner, NB, husband of Donna (Wilson) Gilbert occurred on Tuesday, April 5, 2022 at home.  Born on June 4, 1946 in Zealand, NB, he was the son of the late Edward Urias and Darlene Lucy (Forman) Gilbert.  Garry worked as a Provisioner at NB Tel for over 30 years.  After retirement, Garry ran Gilbert Mountain Spring Water for 20 years.  He was a member of Burtts Corner Christian Church. Garry loved to hunt and was the first one to help anyone in need.

There will be no services by request.  The Interment will take place in Burtts Corner Community Cemetery at a later date.  For those who wish, remembrances may be made to the ALS Society.  Personal condolences may be offered through www.yorkfh.com