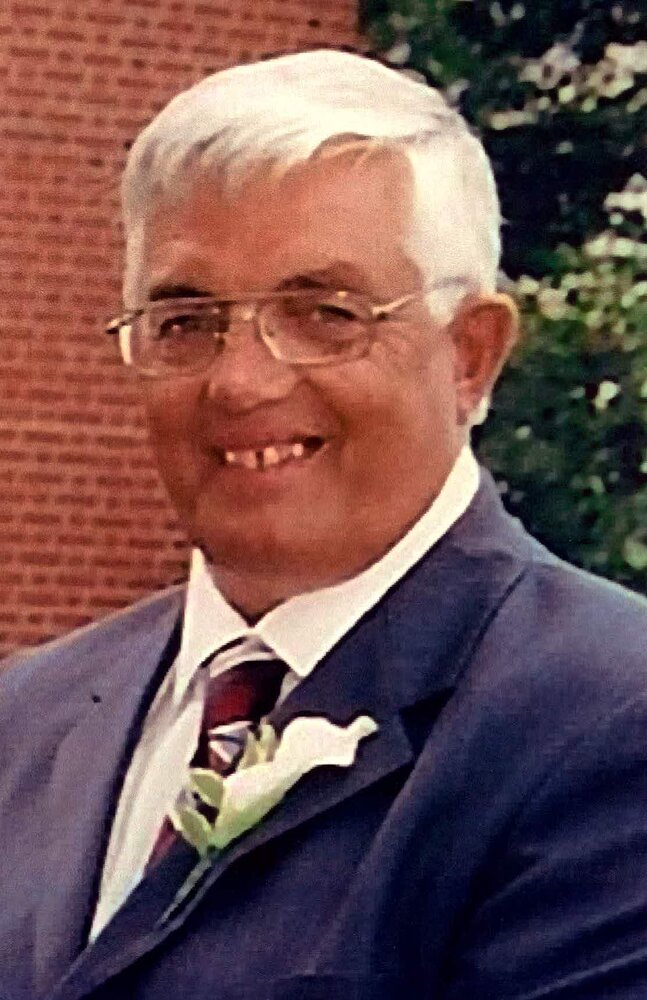 The passing of James “Jim” Robert Stewart of , husband of 52 years to Judith “Judy” Harvey Stewart, occurred on Sunday, March 27, 2022 at Hospice House. Born on March 8, 1948 in , he was the son of the late Robert “Bob” Bates Stewart and V. Jennie (Miner) Stewart. James worked for NBTel for 34 years and for 3 years. James enjoyed stockcar races, baseball, hockey and following his children and grandchildren in all sporting activities. He was a loving husband, father, grandfather, great grandfather and uncle.

Arrangements have been entrusted to the loving care of York Funeral Home. The family would like to offer a special thanks to his niece Emily and Archdeacon Kevin Stockall. In accordance with James’ wishes, there will be no visitation or public services. For those who wish, memorial donations can be made to Hospice House Fredericton. Personal condolences may be offered through www.yorkfh.com