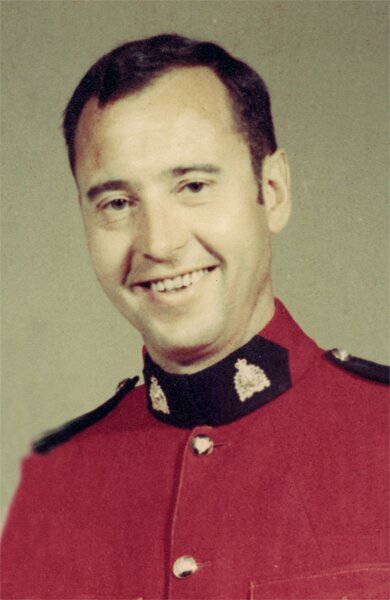 The passing of Peter Shewciw of , husband of the late Esther Shewciw occurred on Sunday, March 27, 2022 at Shannex-Brunswick Hall.  Born on June 21, 1931 in , he was the son of the late Nicki and Ksania Shewciw.  Peter was a retired RCMP Officer.

Visitation will take place at York Funeral Home’s T. Gordon MacLeod Memorial Chapel, on Thursday, March 31, 2022 from 12-2 pm; followed by the Funeral Service at 2 pm with Father Maria Arokiam Chinnappan officiating.  Interment will take place in St. Anthony's Cemetery, at a later date. For those who wish, remembrances may be made to the charity of the donor’s choice.  Personal condolences may be offered through www.yorkfh.com