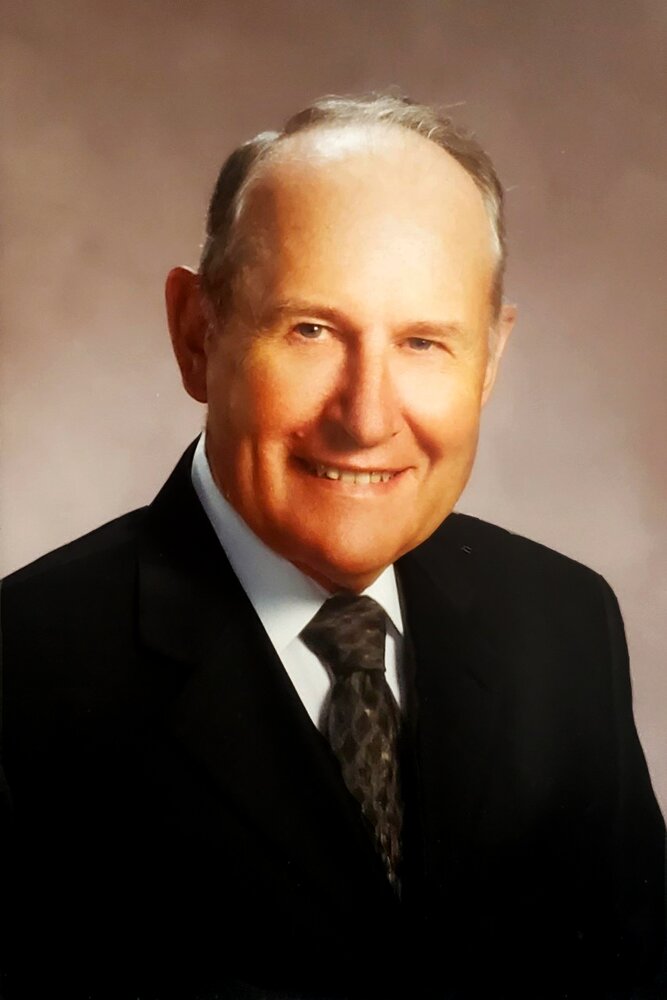 The passing of Albert Stuart Neill of , husband of the late Eileen (Peterson) Neill, occurred on Saturday, March 26, 2022 at Shannex-Neill Hall.  Born on June 28, 1931 in , he was the son of the late A. Douglas and Helen (Lint) Neill.

Albert was a dairy farmer and the last in his family along with his brother Ronald, to carry on the legacy of the “Neill” farm in , spanning four generations.  He was passionate about the promotion and improvements in the dairy industry. He was a founding member of the New Brunswick Milk Marketing Board, on which he served for 26 years; the New Brunswick representative to the Dairy Bureau of Canada from 1975-1985, and Director and President  of the New Brunswick Livestock Council and Breeders Co-op.  In addition he served as a Director of the Fredericton Exhibition and Livestock Show for 40 years, and served a term as President.  His accomplishments in improving his own herd were recognized in 1986, as he received the “Master Breeder Award”.  For his many years of service to the dairy industry, he was inducted into the NB Dairy Hall of Fame in 2002 and subsequently the Atlantic Agricultural Hall of Fame in 2007. In 2013, he and his brother Ron, were recipients of the Fredericton Chamber of Commerce Distinguished Citizens Award.  He enjoyed spending time with his family, watching a good baseball or hockey game and his annual hunting trip to the family’s hunting camp on the Noonan stream.  He had a big heart and a big smile and was loved by all who knew him. Albert was a member of .

The family are very grateful to the staff at and Neill Hall for their kind compassionate care of Albert these past few years.

Visitations will be held at York Funeral Home, 302 Brookside Drive, Fredericton on Wednesday, March 30, 2022 from 2-4 and 7-9 pm. The Funeral service will be held at on Thursday, March 31, 2022 at 11am with Rev. Terry Woodcock officiating. For those unable to attend the service, it can be viewed through York Funeral Home’s Website (Click on the link in Albert's obituary).  Interment will take place in the , at a later date. For those who wish, remembrances may be made to a charity of the donor's choice. Personal condolences may be offered through www.yorkfh.com

Share Your Memory of
Albert
Upload Your Memory View All Memories
Be the first to upload a memory!
Share A Memory
Send Flowers