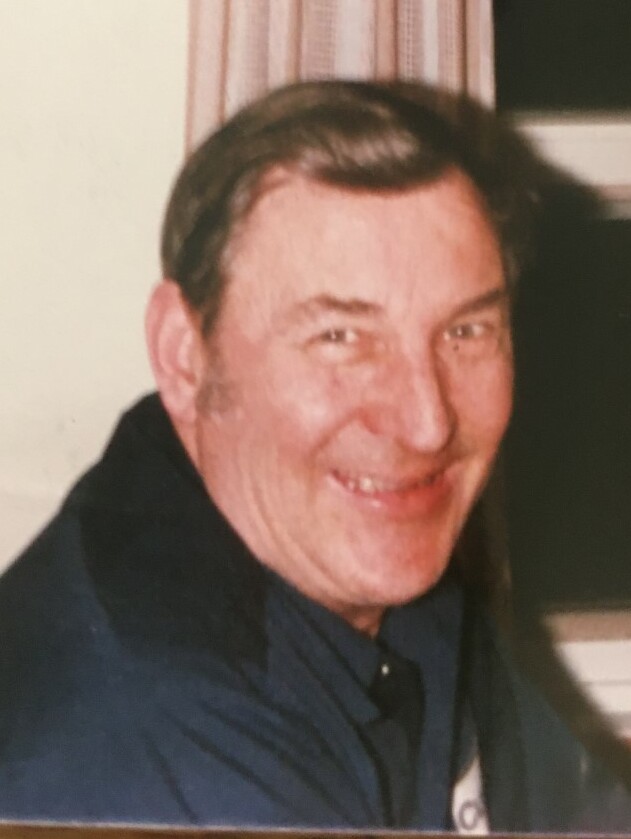 The passing of Reginald MacKenzie Johnston of Harvey, NB occurred on Tuesday, March 15, 2022 at Saint John Regional Hospital.  Born on November 14, 1937 in Fredericton, NB,  he was the son of the late Dougal and Laveda (Powys) Johnston.  Reg was an outstanding Diesel Mechanic.  He loved spending time with his family and his friends in the Miramichi.  When he was at home, he enjoyed cooking, making preserves especially pickles.

A Private Family Interment will take place in St. Peters Anglican Cemetery, Springhill Road, NB at a later date. For those who wish, remembraces may be made to the charity of the donor's choice. Personal condolences may be offered through www.yorkfh.com

Share Your Memory of
Reginald
Upload Your Memory View All Memories
Be the first to upload a memory!
Share A Memory
Send Flowers