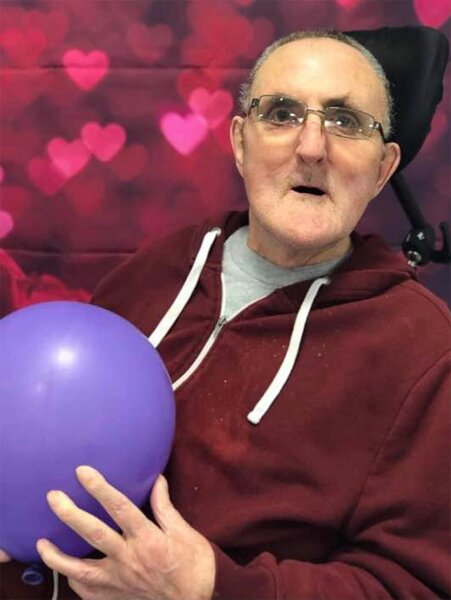 The passing of Gordon Paul Black of Boiestown, NB, occurred on Sunday, March 13, 2022 at the Central New Brunswick Nursing Home.  Born on November 15, 1950 in Hayesville, NB, he was the son of the late Elwood and Hattie (Munn) Black. Gordon was formerly a stock clerk at Zellers, worked for Jobs Unlimited and Lakelands Resource Centre in McAdam.

Besides his parents, Gordon was predeceased by his sister, Zola “Sissy” Gullison; and brother, Walter Black.

The family has requested those in attendance to wear masks. Visitation will take place at Miramichi Valley Chapel, 7681 Route 8, New Bandon on Thursday, March 17, 2022 from 11 am to 1pm.  A Funeral Service will follow at 1 pm with Rev. Brian Curtis officiating.  Interment will be in Boiestown United Church Cemetery, at a later date. The family would like to offer a special thanks to the staff of Central NB Nursing Home for their compassionate care over the past two years. For those who wish, remembrances may be made to Central New Brunswick Nursing Home or a charity of the donor’s choice.  Personal condolences may be offered through www.yorkfh.com