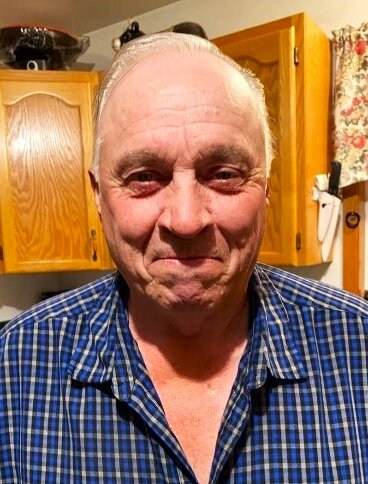 With great sadness, we announce the sudden passing of Wayne Wardlow Case, husband of the late Debbie (Norrad) Case of Bloomfield Ridge, NB, on Tuesday, March 8, 2022 at the Dr. Everett Chalmers Regional Hospital.  Born on June 2, 1950 in Bloomfield Ridge, NB, he was the son of Virginia "Presh" (Norrad) Case and the late Ernest Case.  Wayne worked as a skidder operator. He loved working in the woods, fishing, hunting, his time at the camp, feeding his deer, picking fiddleheads, enjoying a Budweiser and especially spending time with his grandchildren.

Besides his father, Wayne was predeceased by his son, Elvis Case; and brother, Brian Case.