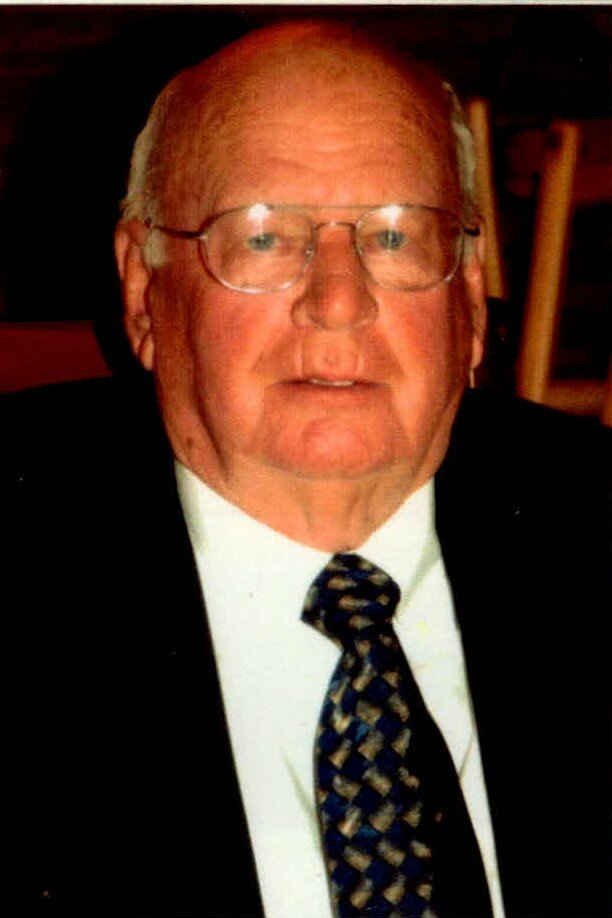 Charles spent most of his career at Wood Motors where he became co-owner with his longtime friend, Bob Johnson.  Community involvement was always important to Charles; he served multiple terms on Nashwaaksis Village Council, was Charter President of the Epsilon Y’s men and served on the board of Pine Grove Nursing Home.

His passion was spending time with family and friends at the cottage on . In his retirement, he became very active in the Harness Racing Community and made many friendships. He enjoyed his winter home in and the many card games in the Florida Room, also his Bridge Club here in .

The family would like to express our deep gratitude for the lovely care Charles received in his final days at Fredericton Hospice House.

Visitation will take place at York Funeral Home, on Saturday, April 23, 2022 from 12 - 2 pm; followed by a Funeral Service at 2 pm with Archdeacon John Sharp officiating.  Honourary Pallbearers for the service will be his six grandchildren. Interment will take place at the the . In lieu of flower, remembrances may be made to Hospice Fredericton or to a charity of the donor's choice. Personal condolences may be offered through www.yorkfh.com

Share Your Memory of
Charles
Upload Your Memory View All Memories
Be the first to upload a memory!
Share A Memory
Send Flowers