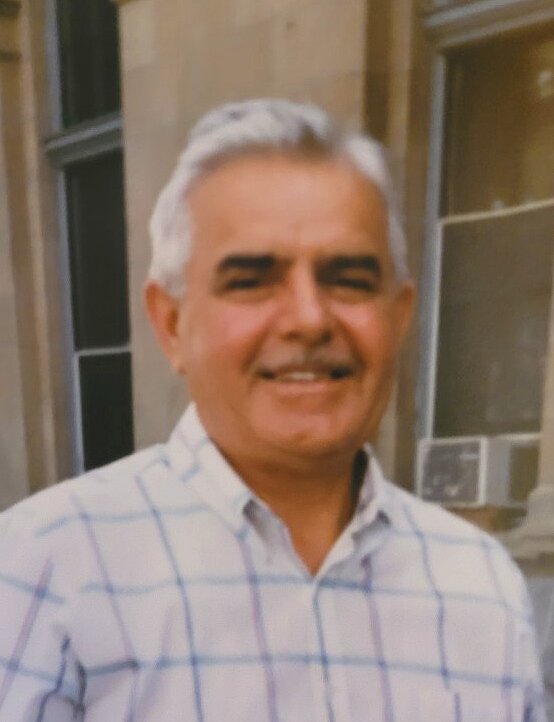 It is with profound sadness that the family of Frank Calvert announce his passing on Saturday, March 5, 2022 at the age of 91 years at York Care Centre. He was born in Waterside, NB (Albert Co.) on December 15, 1930. Frank is predeceased by his wife of 69 years, Alma, who passed away in 2020 and his son, Richard, who passed away in 1989. Frank was the last surviving member of his family of three brothers, Harold, Peter and William and his three sisters, Mary, Ethel and Jennie. Frank is survived by his daughters, Karen (Harold) Gallagher of Keswick Ridge, Peggy (Richard) Clements of Cape Traverse, PEI, Elizabeth (Calvert) Currie of Fredericton, and Patti (late Mitch) Short of Riverview; grandchildren, Megan MacDonald, Jered Currie, Sarah Steeves and Emily Short; great grandchildren; Isaac, Lola and Phoebe MacDonald and Logan Currie as well as his beloved cat Toby and several nieces and nephews.

In 1991 Frank retired after 36 years as manager of Bemrose and Kilburn Service station, but did not have time to start a life of relaxation. Rather, Frank began a new career of voluntarism and helping others. Frank joined the Y’s Men club in 1994 and served the club in many ways, running the rink canteen, Big brothers and sisters, Bowl for kids sake and was the top individual money raiser for seven years in a row. Frank was a member of the and was a volunteer driver with the Neighbourlink and also applied his valuable mechanical and carpentry skills to helping others in various ways. Frank received a Queen Elizabeth II Golden Jubilee Medal. He was an avid shuffleboard player and enjoyed the company of the other player and their get togethers.

Arrangements have been entrusted to the loving care of York Funeral Home. No visitation or funeral by request of the family. A celebration of Frank’s life will be held at a future date. Any donations can be made to the Alzheimer’s Society or a charity of your choice. Keep Frank’s legacy alive…become a volunteer and be thoughtful to your neighbours with random acts of kindness! Personal condolences may be offered through www.yorkfh.com

Losing a parent leaves an empty place in our hearts, but God in his mercy offers comfort with his promise of eternal life. Rest in peace Dad, we love you.