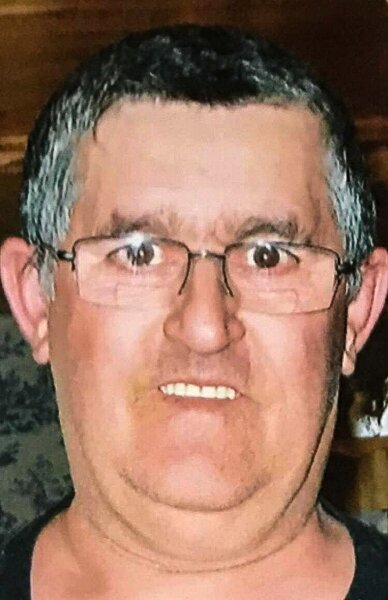 Its with a heavy heart the family of Paul George Haines announce his passing, husband of June Haines of Burtts Corner, NB, which occurred on Monday, February 21, 2022 at the Dr. Everett Chalmers Regional Hospital.  Born on April 20, 1950 in Burtts Corner, NB, he was the son of the late Arthur and Greta (Brewer) Haines.  Paul was a Utility-man for NB Power for 37 years.

A Graveside Service will take place in the Zealand Community Cemetery at a later date with Rev. Fred Wickett officiating.  Pallbearers will be Philip Haines, Jeff Haines, Paul Collier, Collin Pike, Nicholas Haines and Darren Randall.  Honourary Pallbearers will be Danny King plus his grandchildren and great grandchildren.  Donations can be made to Zealand United Pentecostal Church or to the charity of the donor’s choice.  Personal condolences may be offered through www.yorkfh.com